The Legacy Of General Giap

From the moment of arrival the alert traveller to Vietnam can learn something about what the 20th Century inflicted on the country. You land at Vietnam's main international airport in Ho Chi Minh City (Saigon), for example, which started life as a colonial-era airstrip and was later used as the command centre for the South Vietnamese Air Force. It played a key role in the coup that overthrew the puppet regime of Ngo Dinh Diem in 1963. 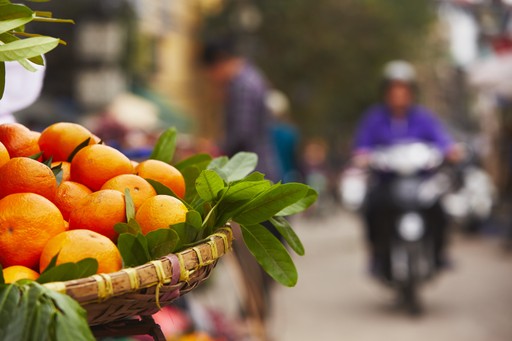 In the centre of Saigon you decide to take a cyclo. The driver might be an ARVN veteran (the army of South Vietnam), stripped of his rights of citizenship after the defeat of the South and forced to work on the black market.

After a day cycling around Hoi An you retire to your resort hotel on China Beach (Danang), where you will sunbathe, perhaps in the same spot as thousands of GIs once did, 45 years before you. 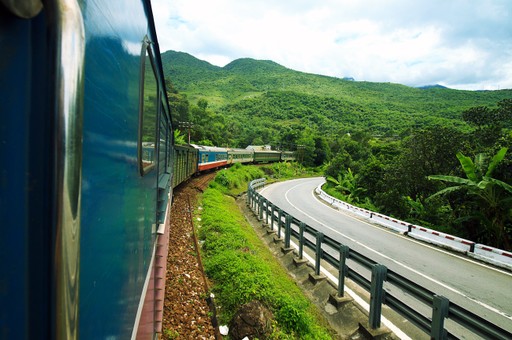 From Hanoi you take an overnight train north on the old Yunnan line to Sapa (the actual terminus was Kunming in China). 12,000 Vietnamese labourers died constructing it, and the entire colonial-era population of Vietnam paid for it too, through punitive taxation.

Finally you head overland to Laos, stopping in Dien Bien Phu, a small town with an enormous cemetery. And it is here that the struggle of the Vietnamese over the last one hundred years really hits home. A band of guerrillas, led by Vo Nguyen Giap, defeated the French Far East Expeditionary Corps and in doing so became a coherent force - the nucleus of the army that took on first France, then America, then (briefly) China, and overthrew the Khmer Rouge regime in Cambodia. 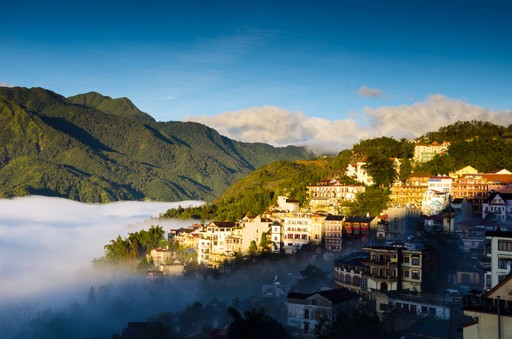 Giap is the figure that best exemplifies the defiance and ingenuity of the Vietnamese in the 20th Century, in the face of incredible odds. The more you know about those odds, the greater the amazement that Vietnam even exists today, let alone that it thrives. He remains a controversial figure - many observers of the war with America, for example, would say that he was cavalier with the lives of his soldiers, who died in their hundreds of thousands - but the consensus opinion now is that he was one of the most significant military commanders of the last century. 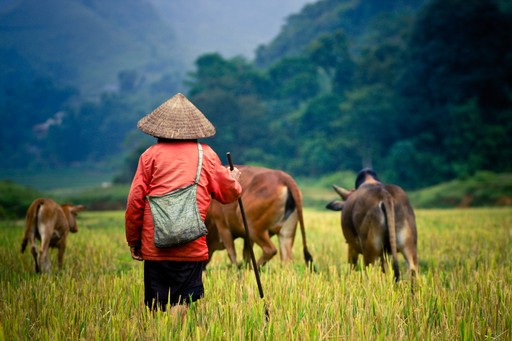 Giap's signature battle at Dien Bien Phu was the first example of a non-European anti-colonial movement defeating a conventional army in pitched warfare. His great insight was to use the terrain to surprise the French. Indeed any army would have been surprised when suddenly confronted by howitzers and mortars, dug secretly into impenetrable positions, only yards away. It is a wonder the French held out for so long.

If that was all Giap had done he would be remembered, but he was also the Commander In Chief of the Vietnamese Army throughout the conflict with America (and, of course, Australia) - the result of which was a hollowed out, ravaged but independent country. At huge cost he had achieved what he set out to do when he joined the Viet Minh in 1941. He had liberated his country.

To make the most of Vietnam, get in touch with our in-country tour operators or take a look at the destination pages. To talk to someone in the TravelLocal office, call 0117 342 7898.