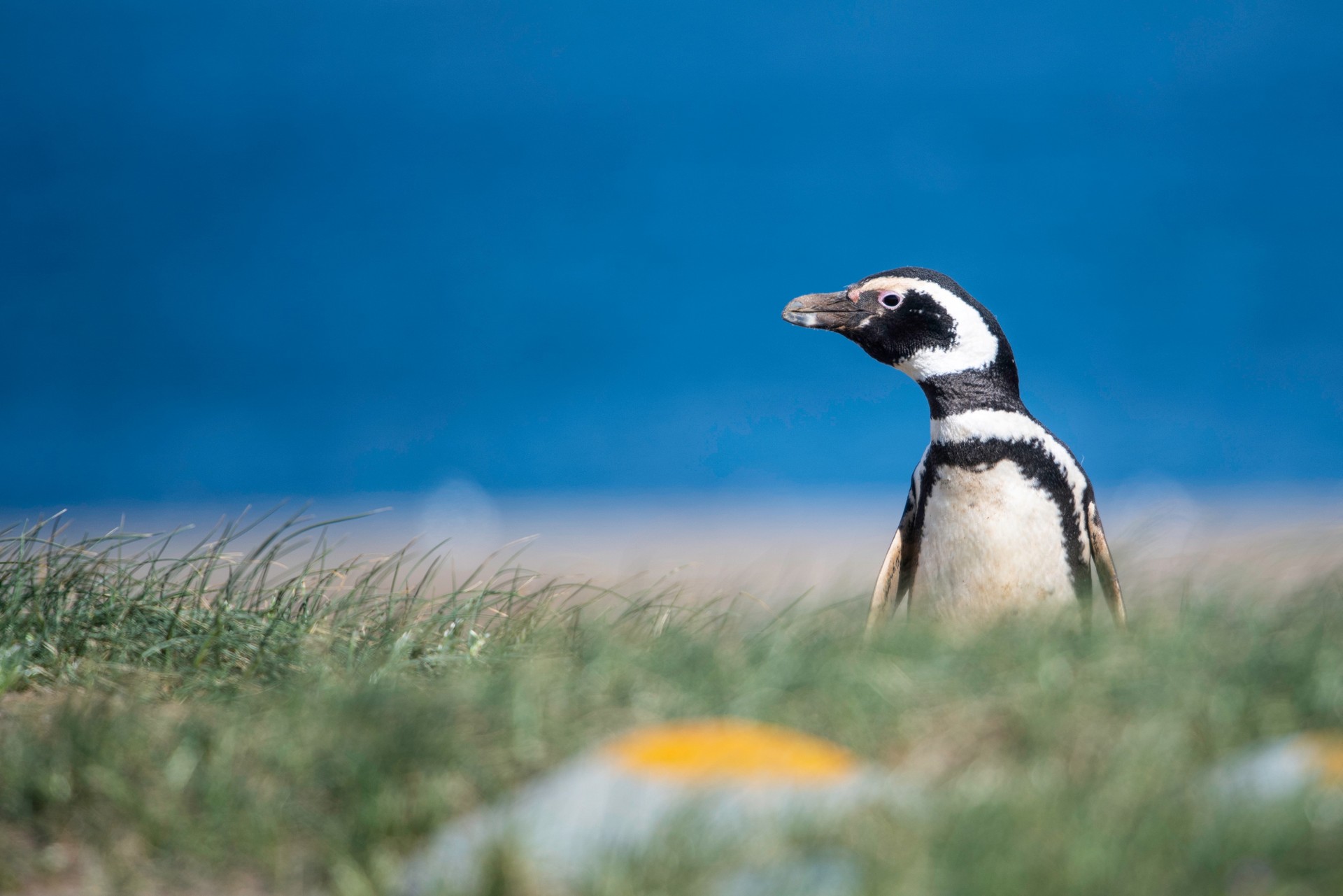 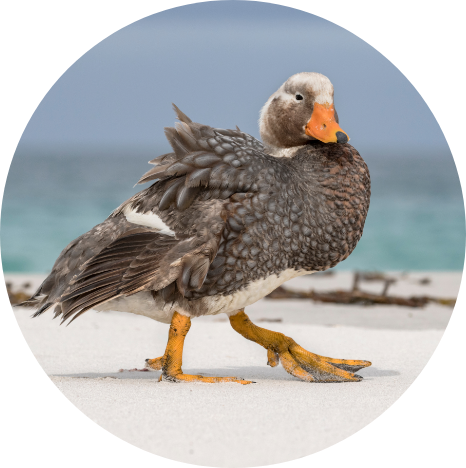 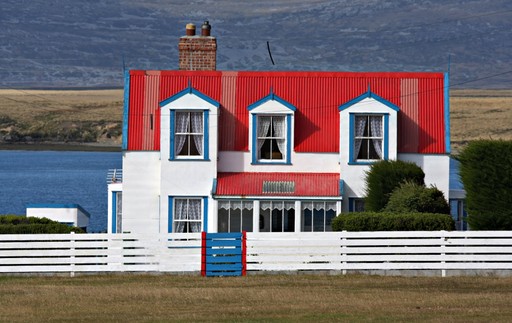 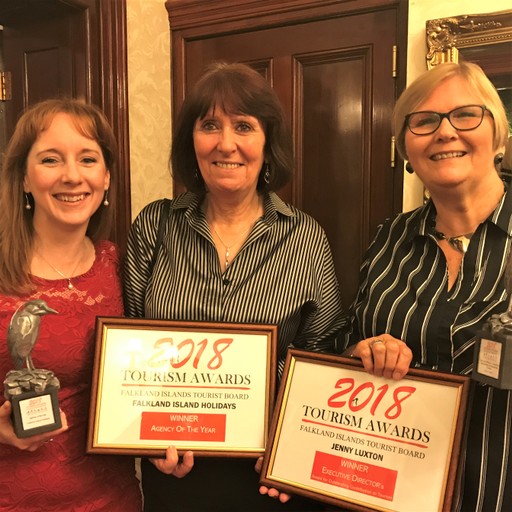 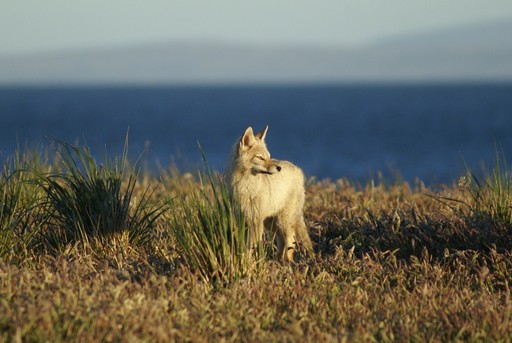 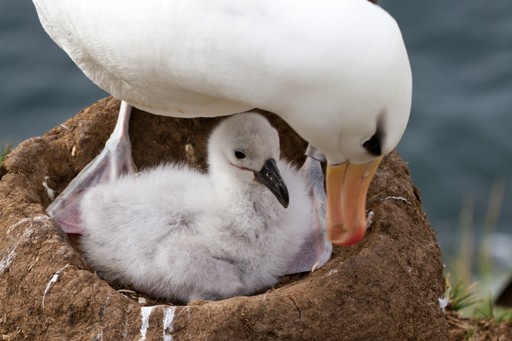 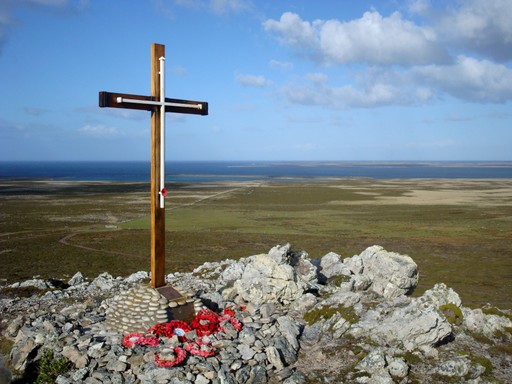 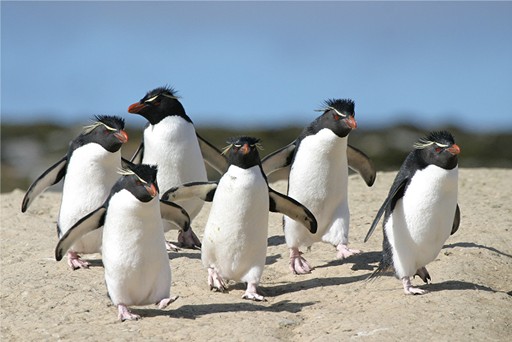 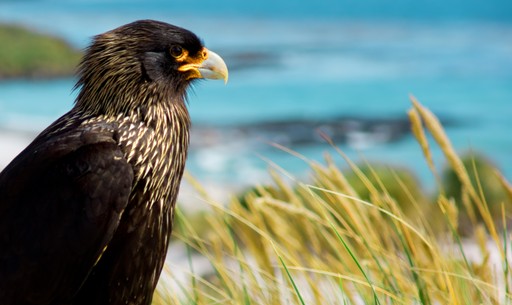 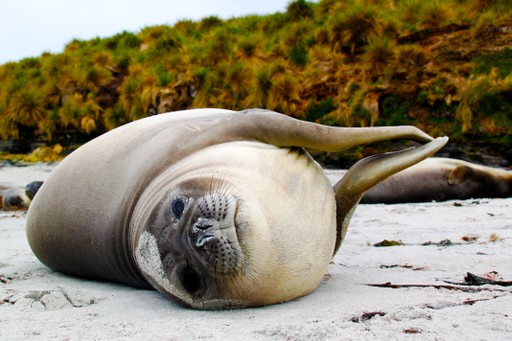 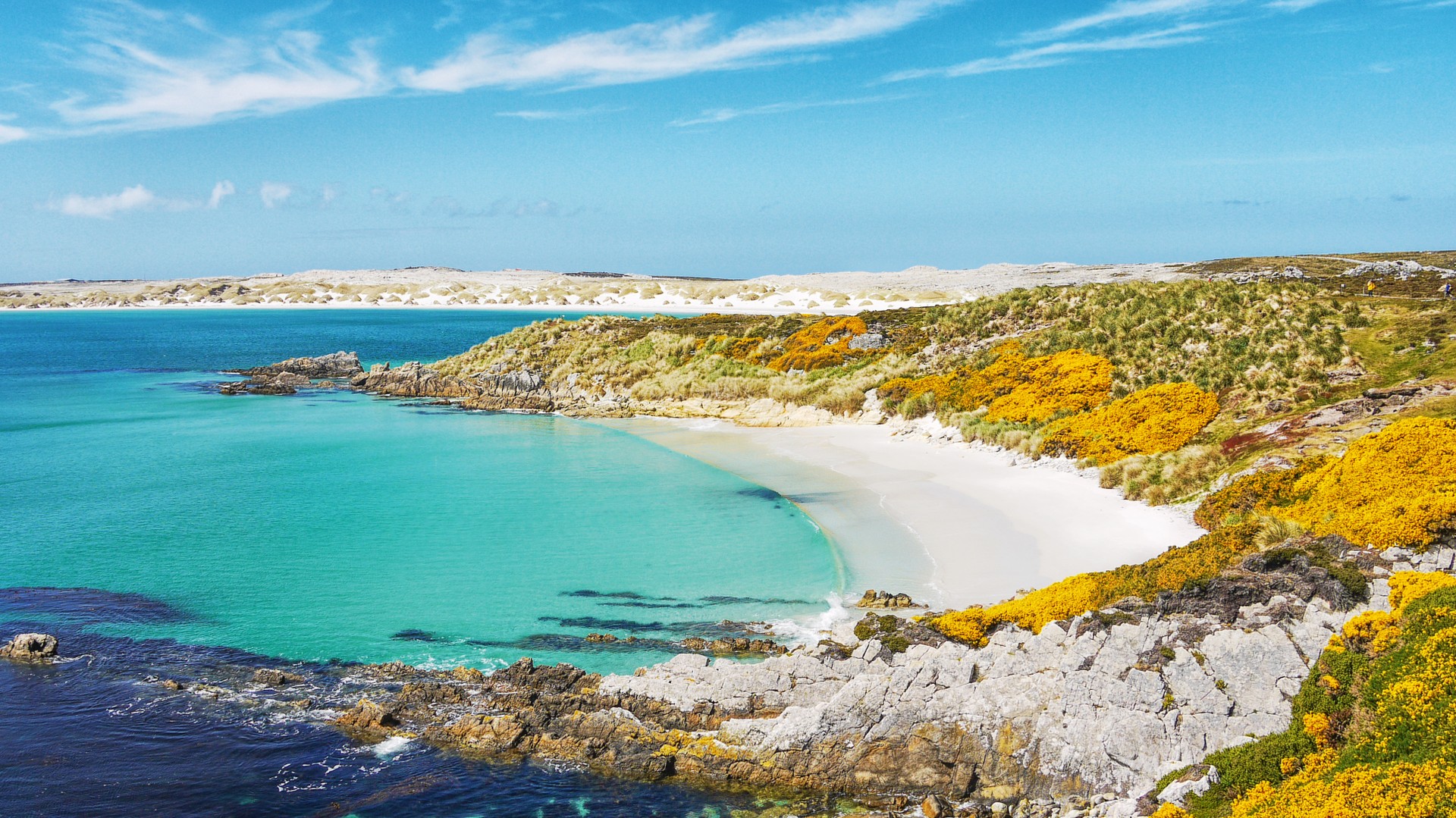 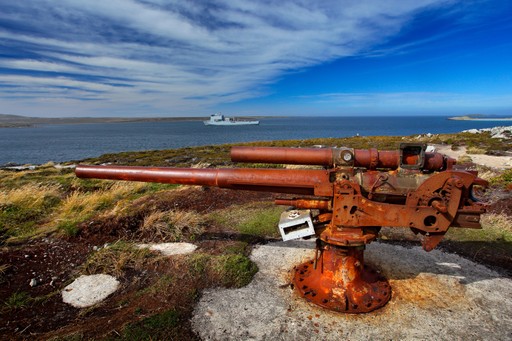 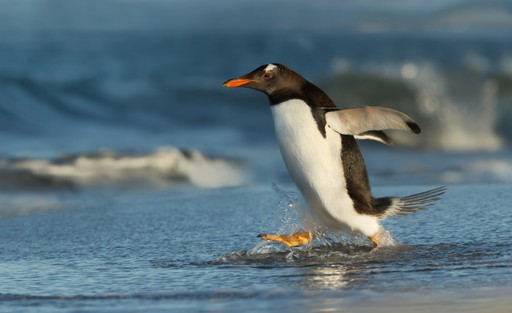 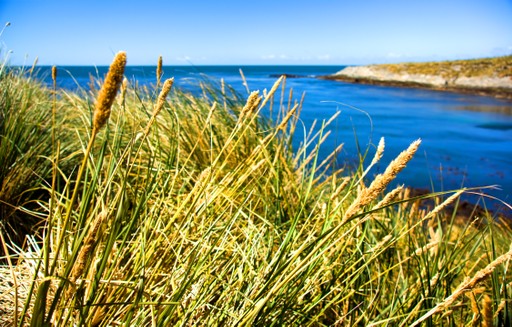 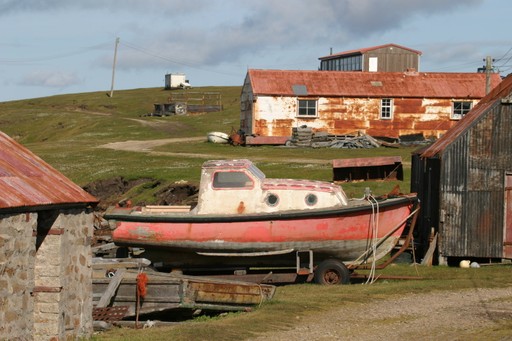 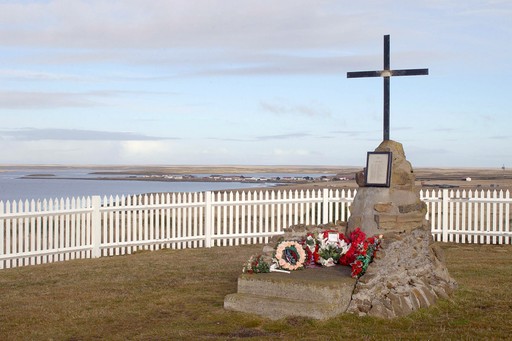 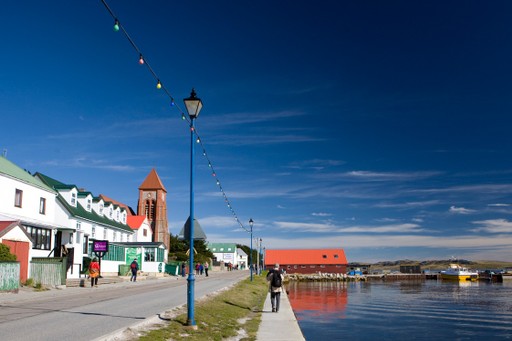 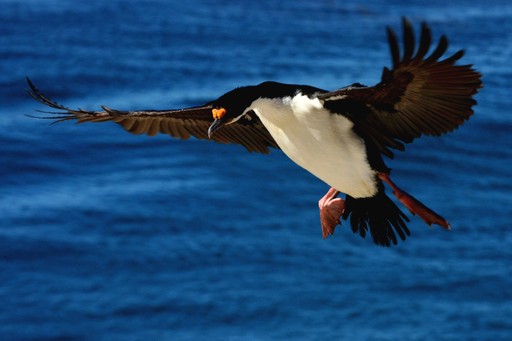 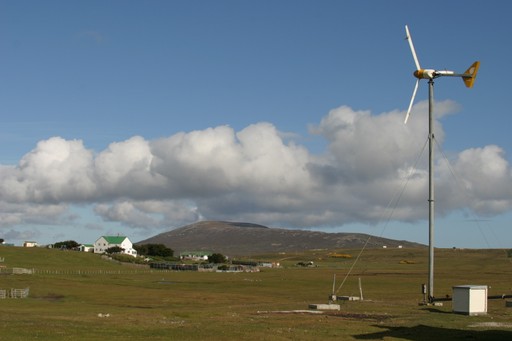 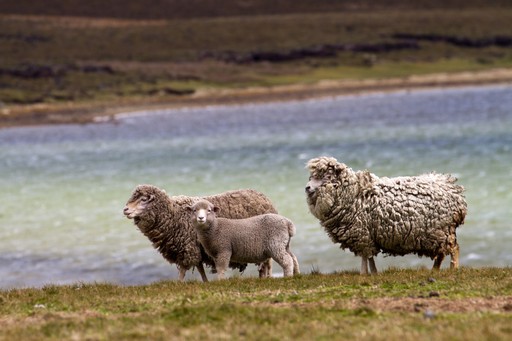 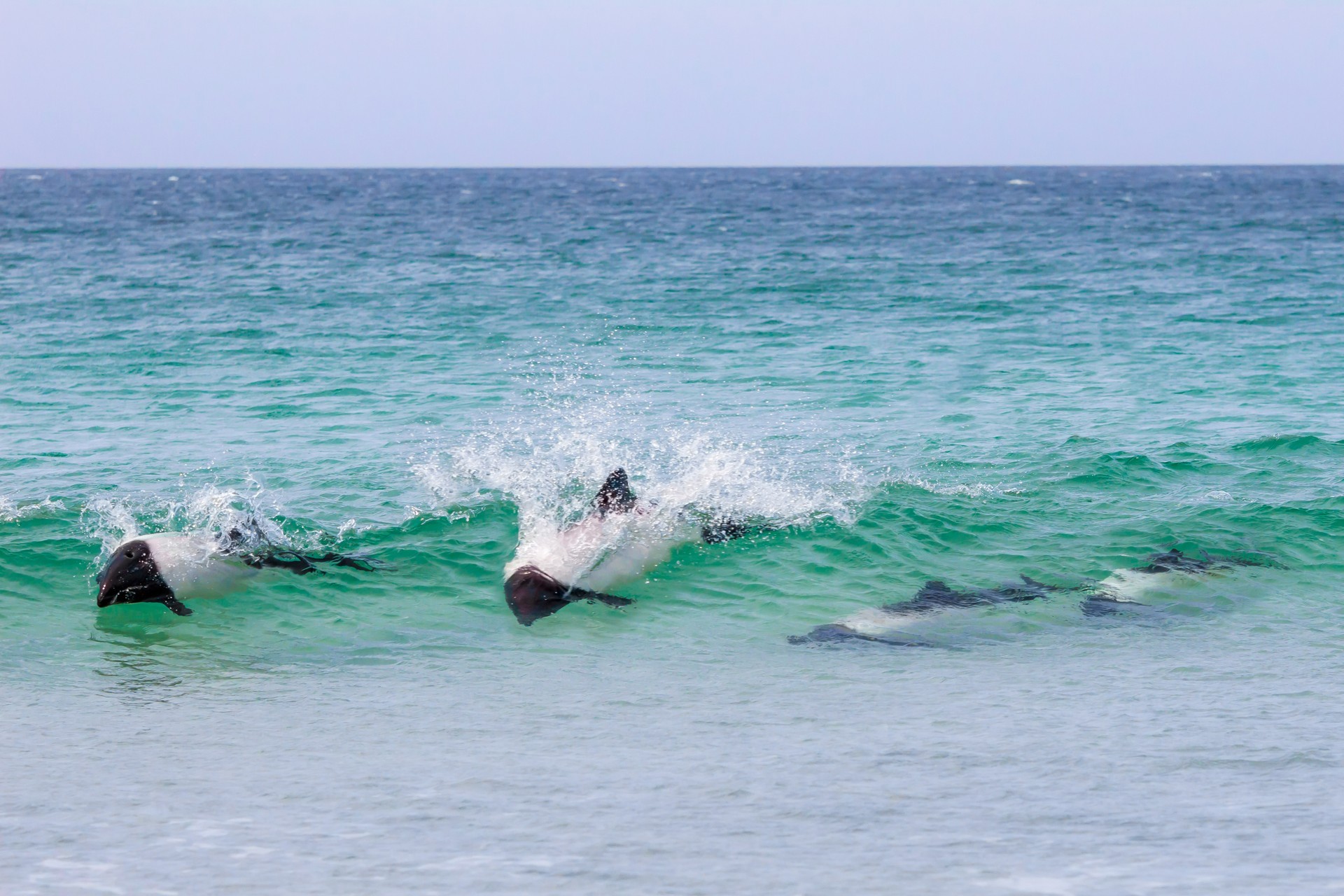 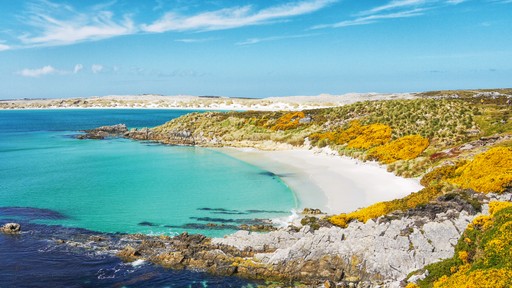 Everything feels better with something to look forward to. That's why we've gathered together our top destinations to travel to in 2021. From the spectacular waterfalls of Iceland to the jungles of Costa Rica and the wilds of the African bush, there is a lot of world out there to be rediscovered. 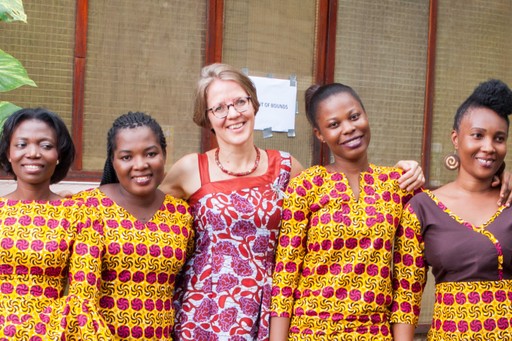 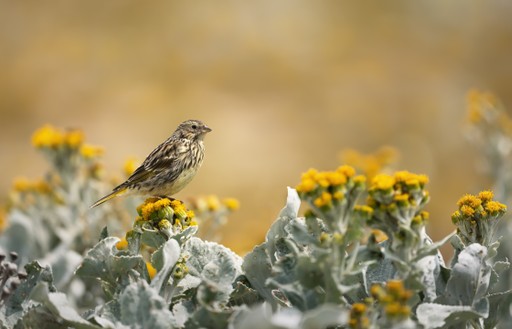 The Falkland Islands possess a stark beauty and much of their appeal lies in their wilderness regions where you can easily feel like the first person ever to set foot on your patch. Birds and the bountiful wildlife are a major attraction here, but by no means are they the only reason to visit... 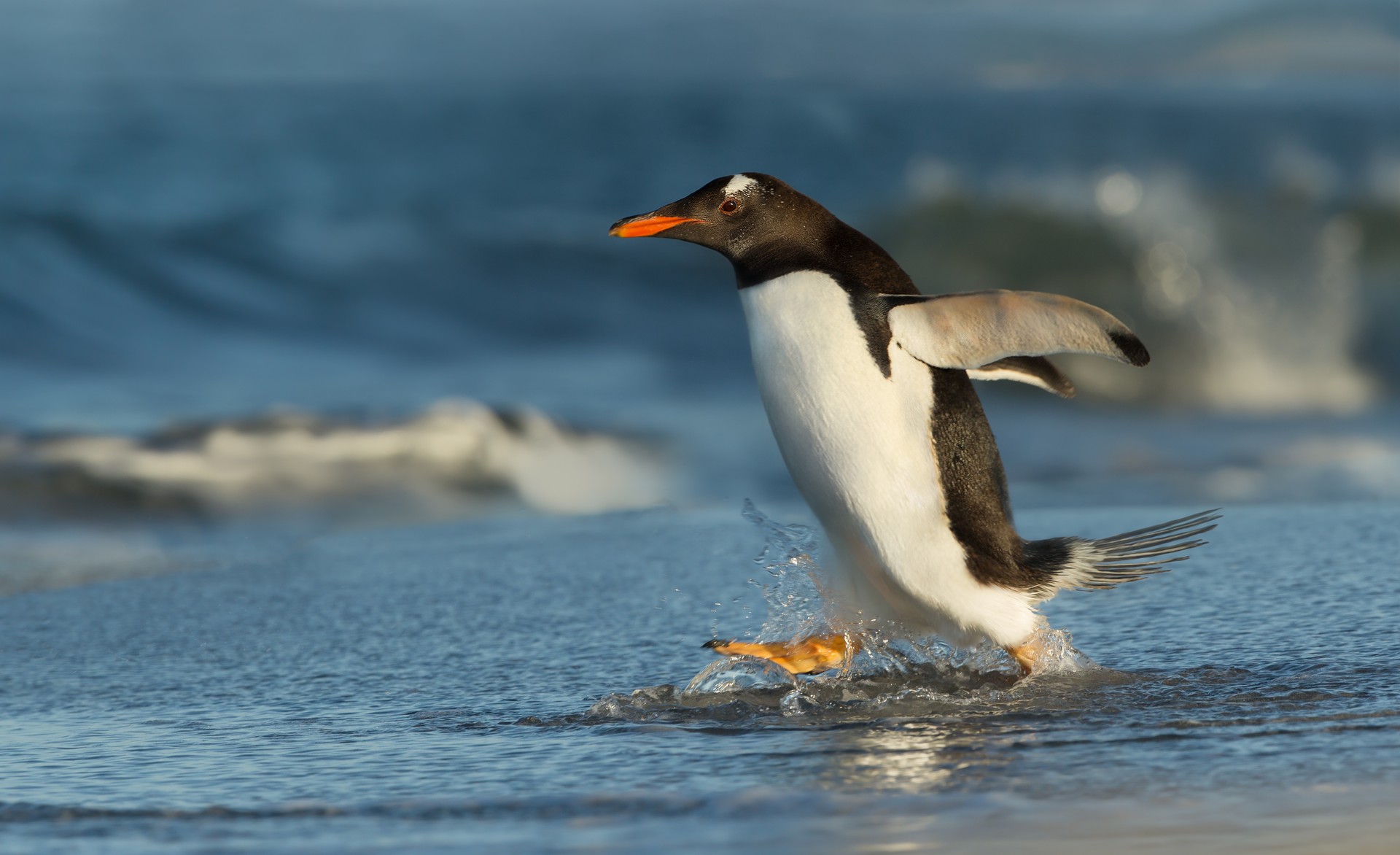