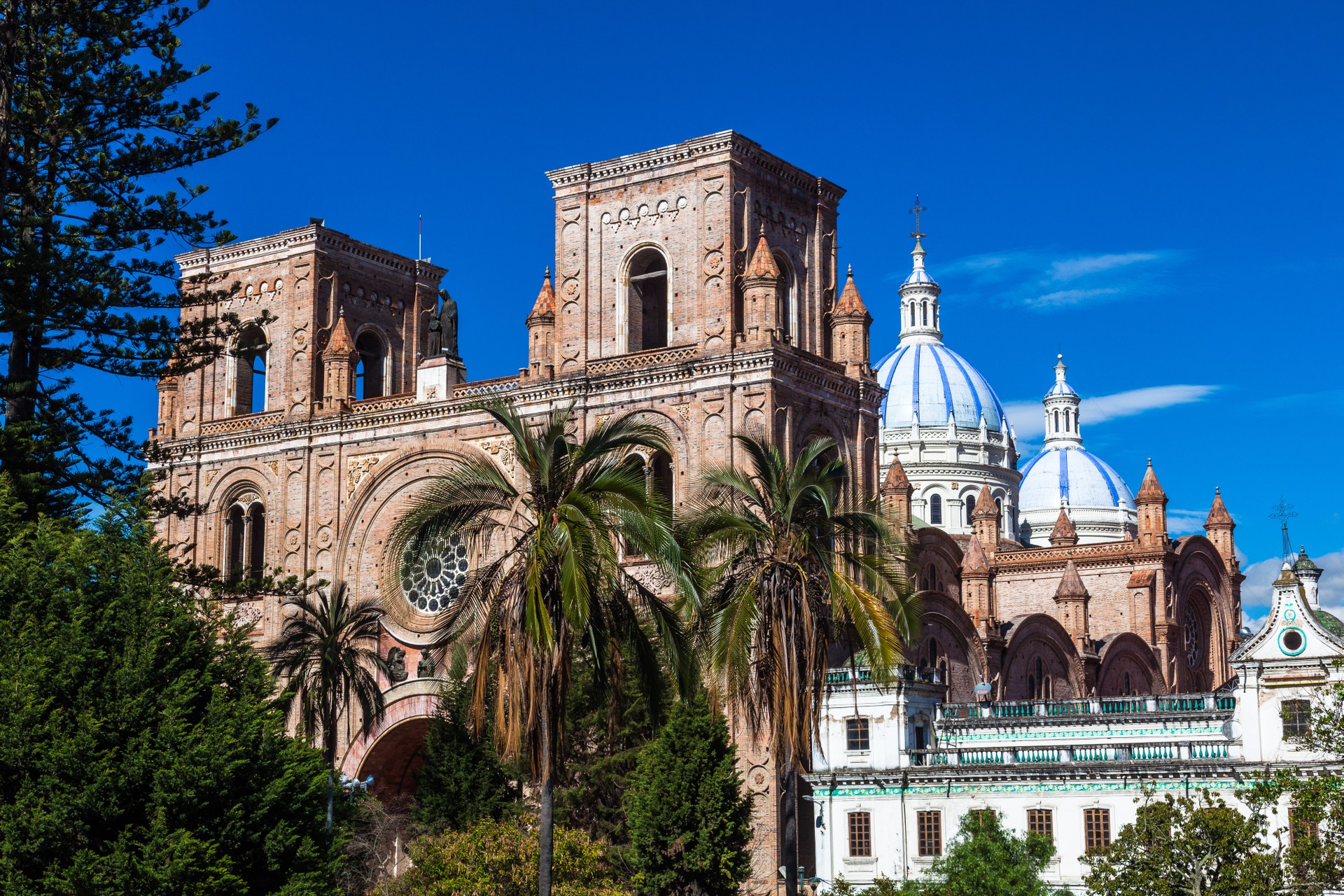 Tailor-made Ecuador tours created for you by trusted local experts

Small but perfectly formed, Ecuador actually is at the centre of the world. 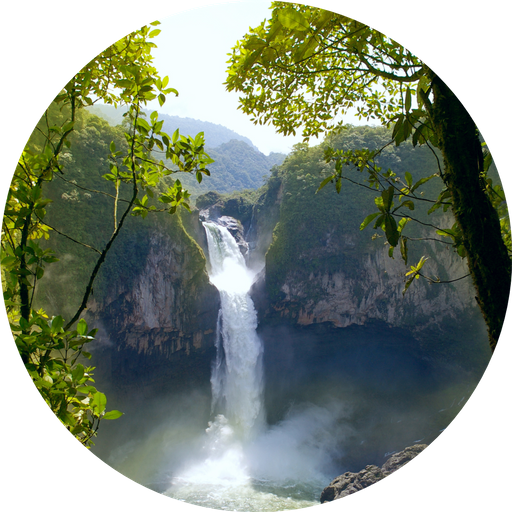 Named after the equatorial line it straddles, Ecuador has an impressive roster of habitats, landscapes and experiences packed into its borders. Dramatically situated high in the Andes, the capital Quito is a city of well-preserved colonial architecture and grand plazas. Around it stretches Ecuador’s high sierra, characterised by volcanic peaks and indigenous rural communities. To the west, on the country’s Pacific coast, palm-fringed beaches tempt visitors down from the highlands with golden sands and tropical flavours. Head east and you’ll be plunged into the voluptuous Amazon Rainforest, where a myriad of creatures wait to enthral and delight.

Our trusted local experts in Ecuador

Meet our local experts in Ecuador
(5.0) 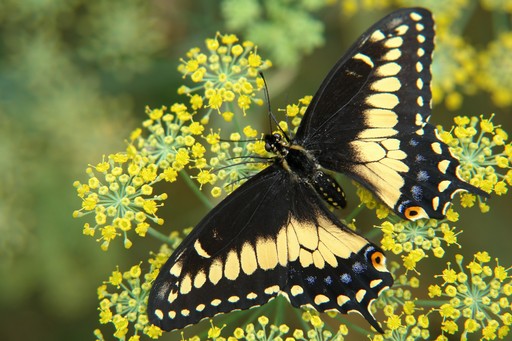 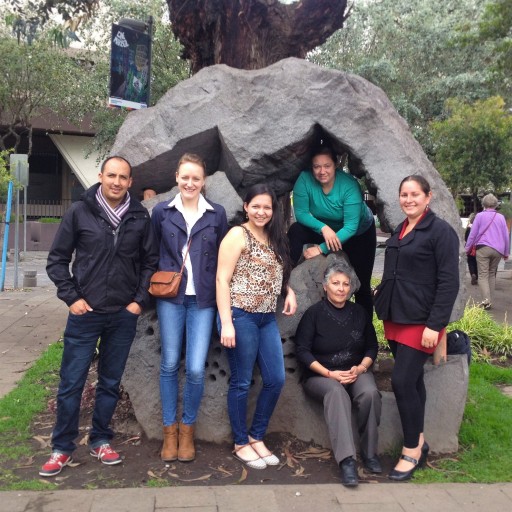 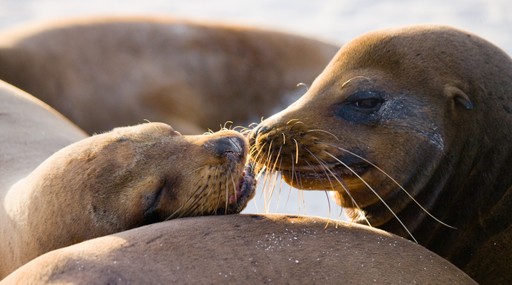 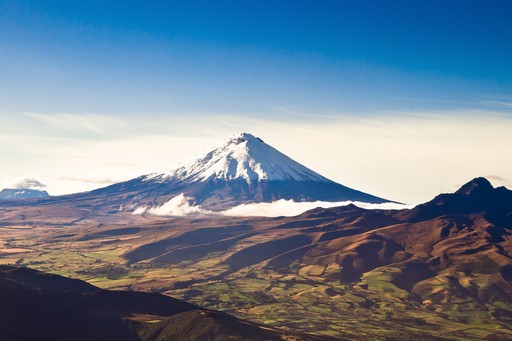 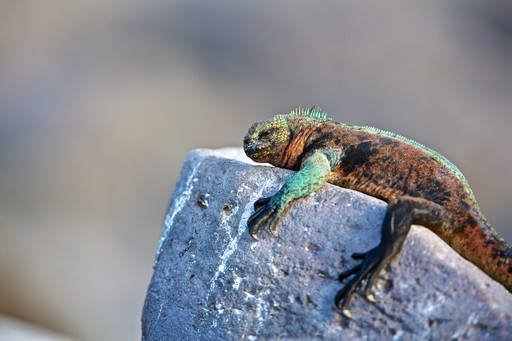 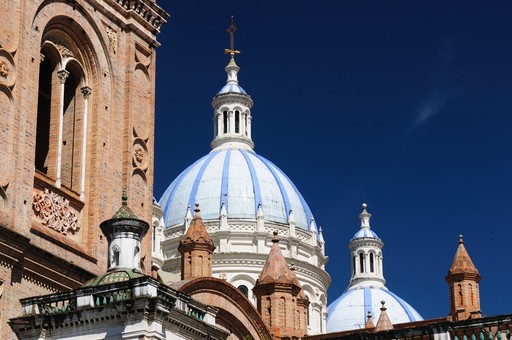 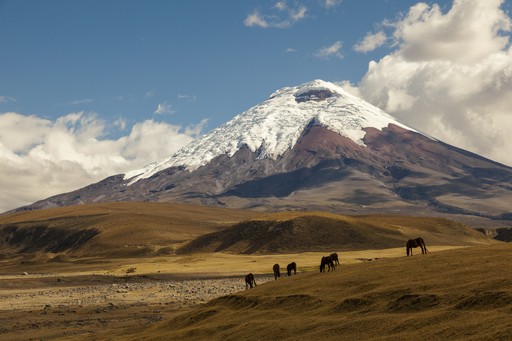 Route of the Volcanoes 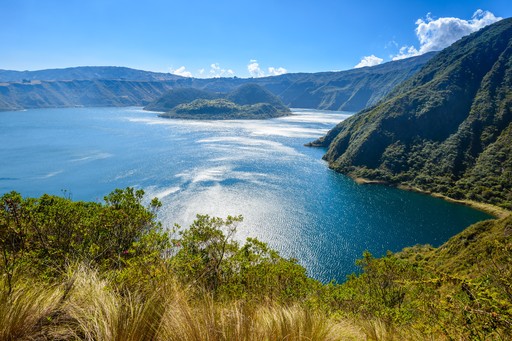 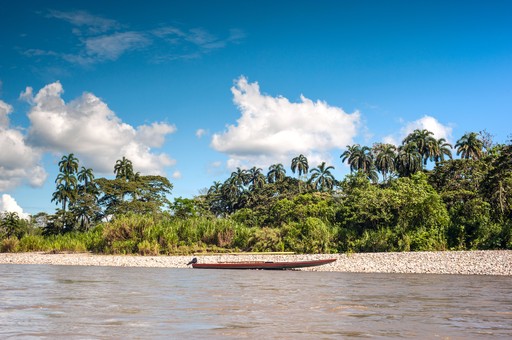 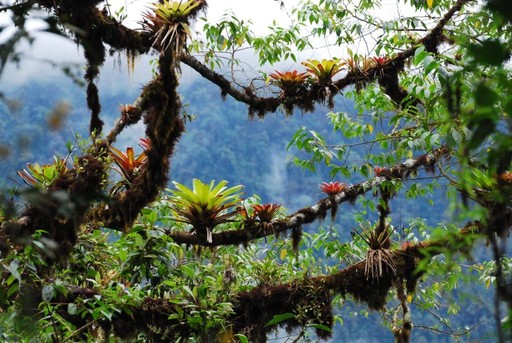 Wildlife and Nature of Ecuador 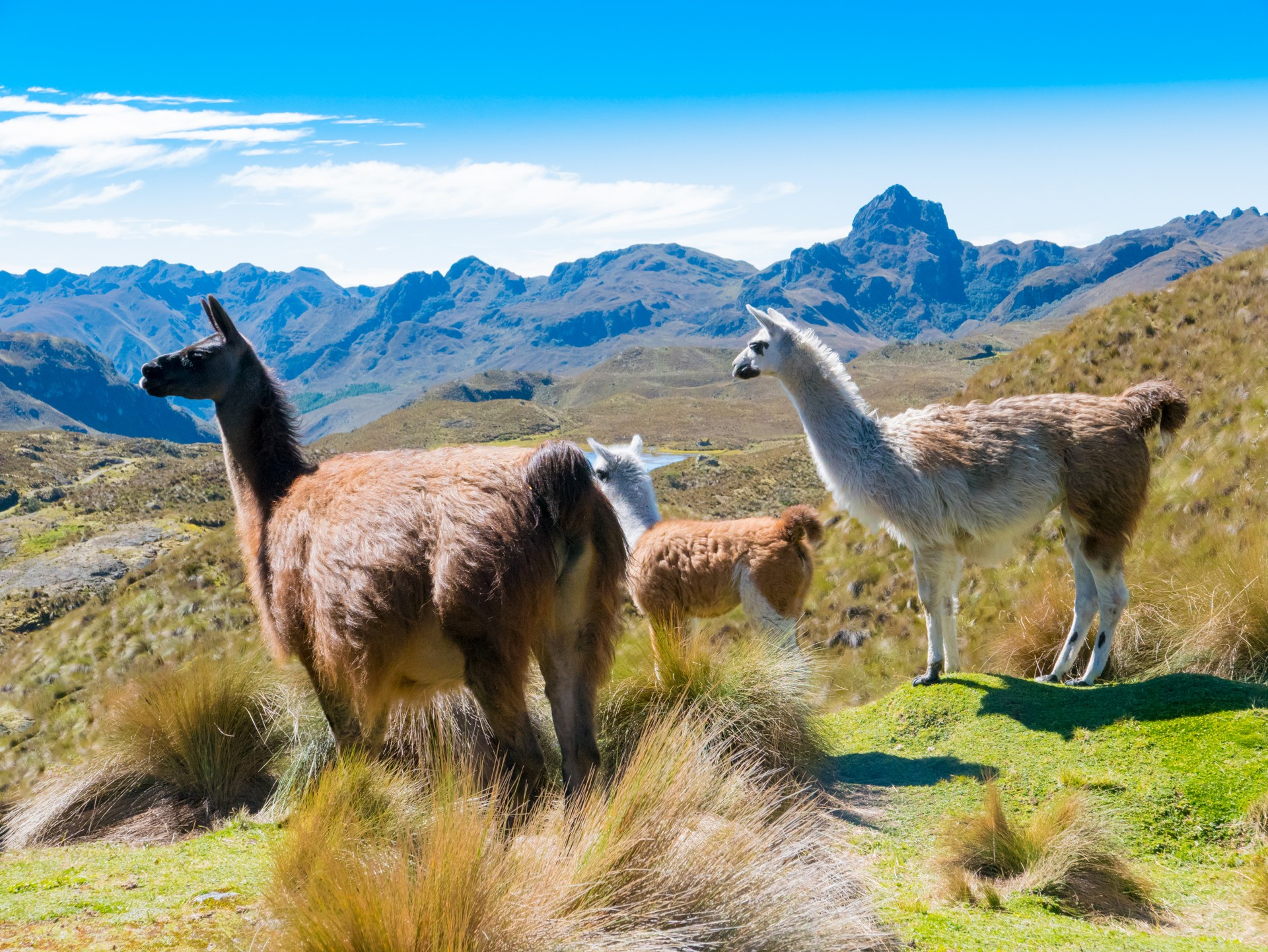 Top things to do in Ecuador

There are many wonderful experiences to be had in this colourful South American nation. For further inspiration take a look at the trip ideas put together by our trusted local experts, but in the meantime here are our top things to do in Ecuador. 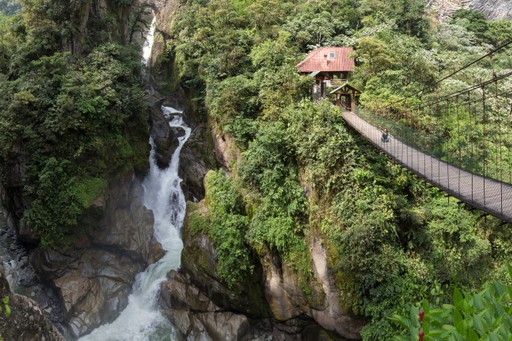 Kayak the white-water rapids of the Amazon Rainforest; hike the Cotopaxi Volcano (one of the tallest active volcanoes in the world at 5897m), or cross the equator on horseback. Ecuador offers adventure enthusiasts a head-scratching array of experiences. Thrill seekers should head for Banos de Agua Santa for mountain biking, rock climbing, paragliding, 4x4 adventures and bungee jumping. Once spent, the town’s thermal baths will soak away any aches and pains.

Become a naturalist for the day 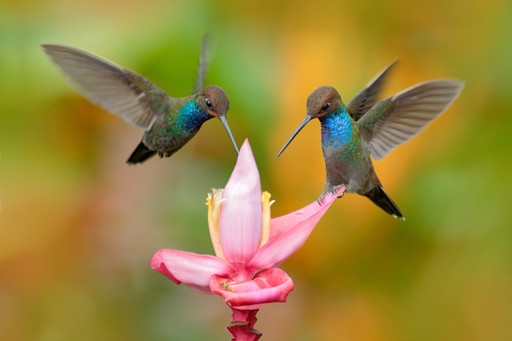 With its sheer breadth of plant, animal and bird species, Ecuador’s biodiversity is the stuff of legends amongst naturalists and wildlife photographers. Mindo’s cloud forests harbour hummingbirds and butterflies, orchids and bromeliads, and its moisture-laden air ensures that ferns, mosses and lichens thrive. The Amazon is no less exuberant, here armadillo, sloth and tapir pick their way amongst ancient trees and tropical blooms, while colourful macaws dart amidst the canopy… not to mention the incredible Galapagos Islands some 1000km off the Pacific coast. 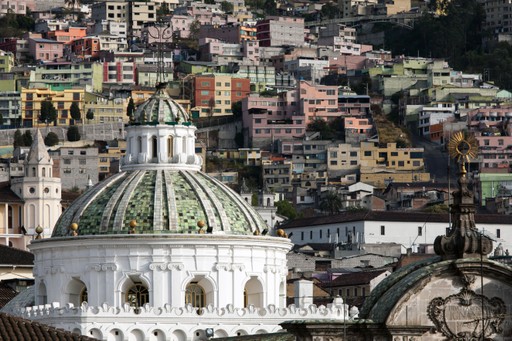 The captivating colonial centre of Quito was one of the very first World Heritage Sites listed by UNESCO back in 1978. Hemmed in by Andean peaks at an elevation of 2850m, you’ll need to take things easy as you walk the cobbled streets of the old town. As you meander you’ll discover stately plazas, well-preserved mansions and a splendid baroque cathedral. Ecuador’s indigenous culture is strong here too, where women head to the markets wearing bowler hats and colourful Andean dress. 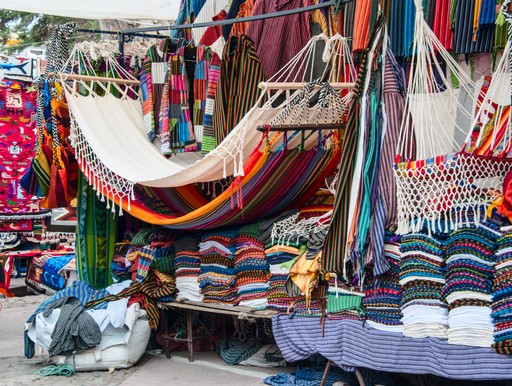 Up in the highlands not far from Quito, the town of Otavalo - sleepy and provincial from Monday to Friday - bursts into life every Saturday when the market comes to town. Merchants and farmers roll into Otavalo from the surrounding region and indeed all over Ecuador to sell their animals, produce and craft wares. The market is huge and sprawling, busy with locals and tourists who come to shop and enjoy the festival atmosphere. Look for quality local textiles and carvings which make great souvenirs.

Lesser known things to do in Ecuador

While there are many well-known things to do in Ecuador, what about the lesser-known highlights? Our local experts have shared some of their top tips for where to go and what to do if you fancy a bit of an alternative Ecuadorian adventure. 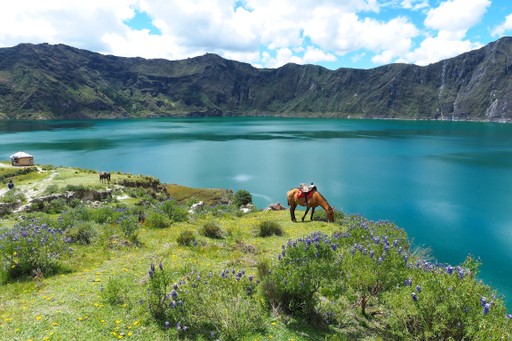 With trails suitable for all levels of ability and a huge range of landscapes and ecosystems to explore, Ecuador is a hiker’s delight. Choose from high altitude thrills in the Avenue of the Volcanoes, where you can enjoy straightforward treks that weave among the volcanic peaks, or for the fit and fearless, you can climb them. Chimborazo is just for serious mountaineers, while mere mortals can opt for the beautiful Quilotoa Loop and the Inca trail to Ingapirca. 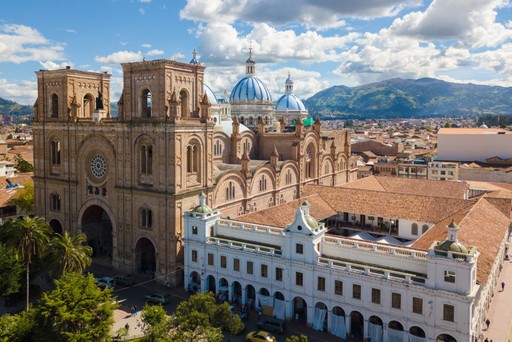 Ecuador’s third largest town in terms of population often comes top in visitor’s favourite destinations. The beautiful and historic colonial architecture is complemented by the cobbled lanes, bursting with flowers and charming corners sure to inspire artists and photographers alike. The main distractions here include simply wandering the attractive streets, popping into delightful churches and pausing for drinks in picturesque plazas.

A melange of Catholic and pre-colonial festivals pepper the calendar in Ecuador, many of which have a religious basis but are nevertheless celebrated with flair and enthusiasm. Semana Santa, or holy week, is a big deal in many towns with mass, processions and parades. Carnaval is one big party preceding lent, while the festival of the sun, known as Inti Raymi, has indigenous roots and takes place around the summer solstice.

When is the best time to visit Ecuador?

Temperatures in Ecuador are relatively stable year round, and major variations in climate are largely down to rainfall and altitude. For the coastal lowlands, December to April has the most reliable quantities of sunshine, but will also be showery. The same months bring the driest period to the Amazon, although it will be humid here. The Andean uplands and the Sierra are driest from June to September. In general, Ecuador has a warm climate, so it is a year-round destination. If your plans are flexible enough, there is usually somewhere sunny at any given time.

Ecuador is a fascinating country. But did you know any of our top five facts about it?

What to read before you go to Ecuador

If you're looking for something to get you in the mood before you set off on your travels to Ecuador, we've gathered a list of our favourite books to inspire you.

'The Old Man Who Read Love Stories' by Luis Sepúlveda

A love letter to the forests of Ecuador and a lament on their destruction, shown through the eyes of the elderly and love lorn Antonio Josè Bolìvar Proano, a voracious reader of love stories.

'The Queen Of Water' by Laura Resau

This moving and inspiring tale of Ecuadorian society is based on a true story. To overcome her birth into poverty and her transition into childhood slavery, hard work and self belief were the key.

A well known and influential novel that falls into the ‘indigenist’ genre, this is a masterpiece of social protest which is frequently likened to the Grapes of Wrath, and sheds light on the ill treatment of the indigenous people of Ecuador. 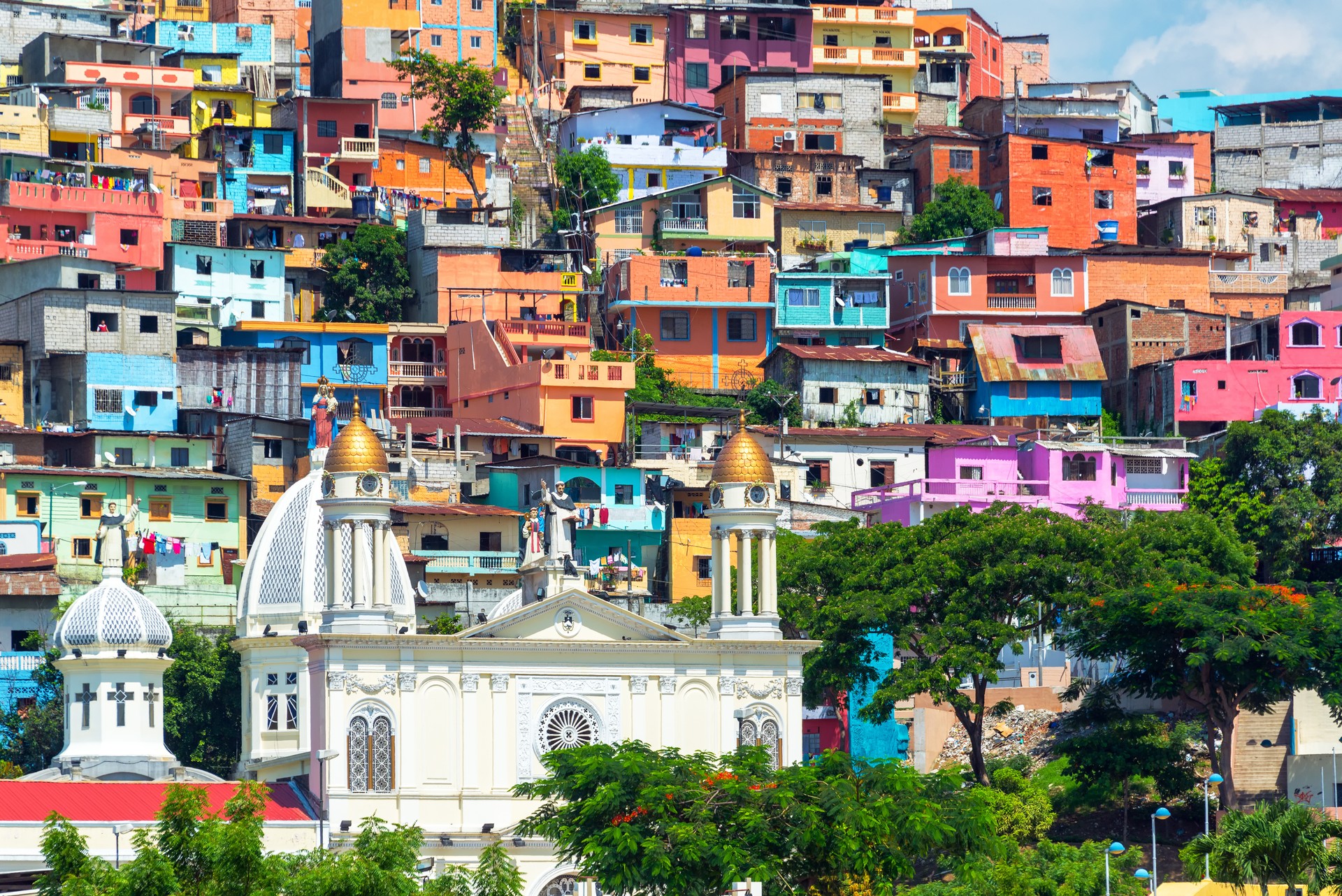 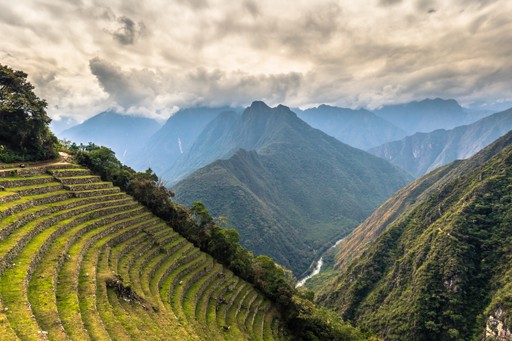 Do you already have an idea of what your dream holiday in Ecuador entails? Whether you're ready to book or would like your ideas to be fined-tuned into something more, send an enquiry and our trusted local experts will design your perfect tailor-made holiday.