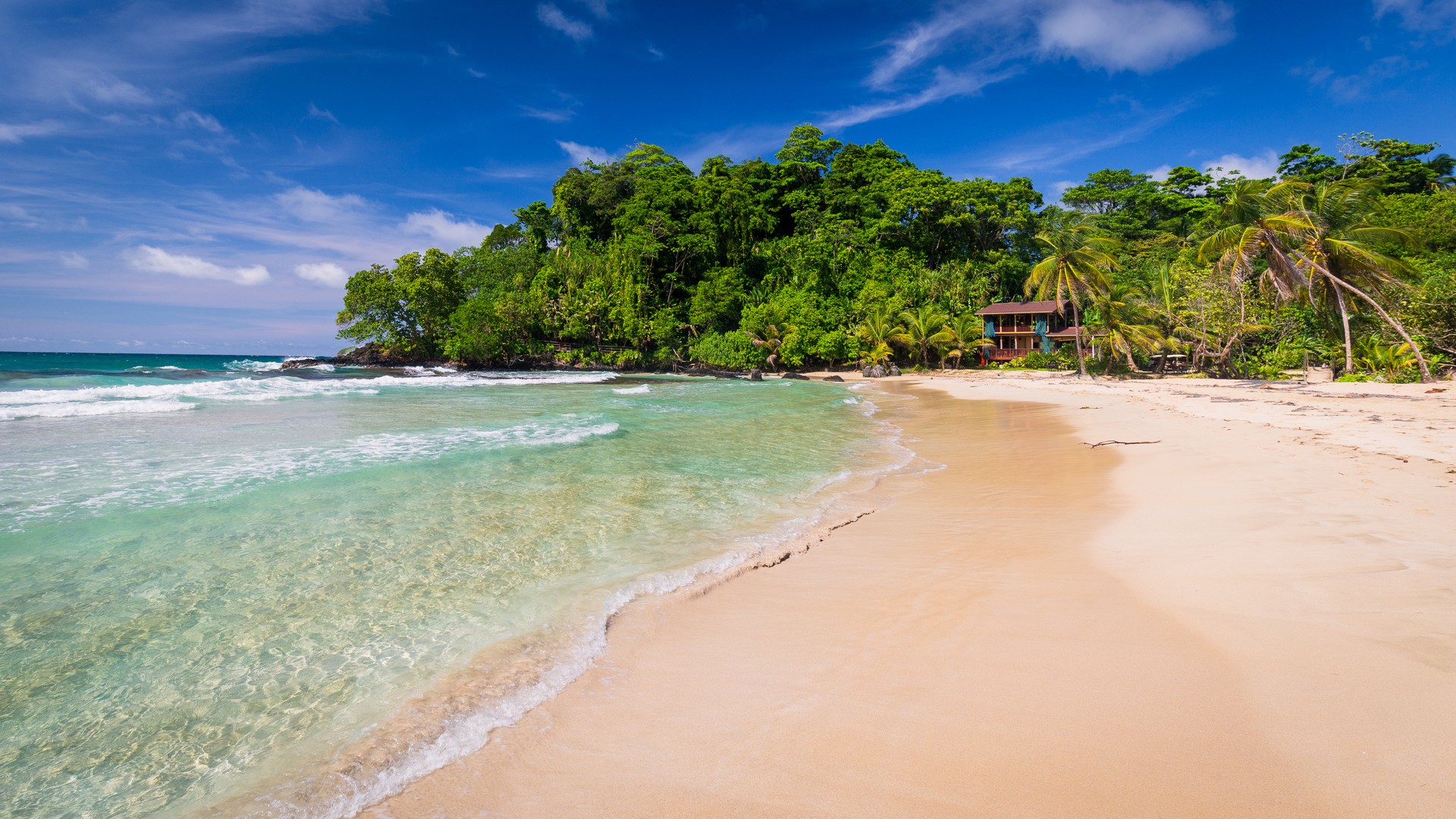 Countries we serve in Central America & the Caribbean 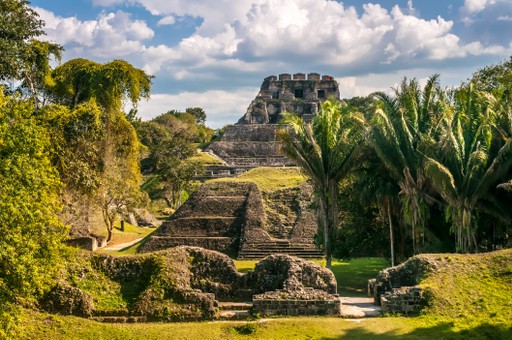 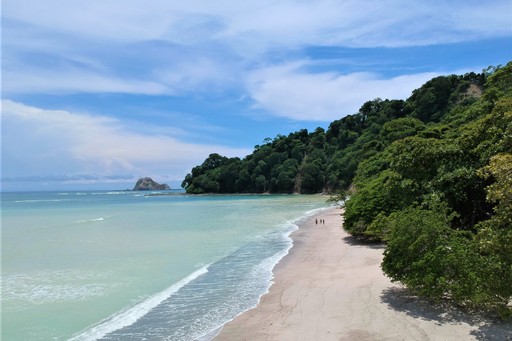 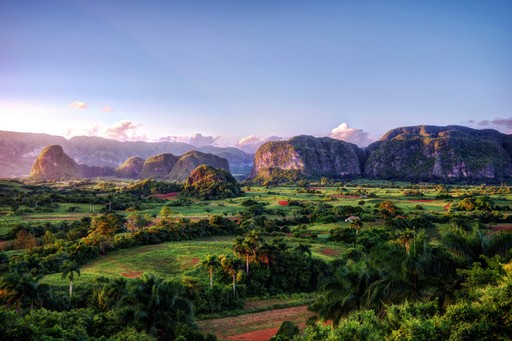 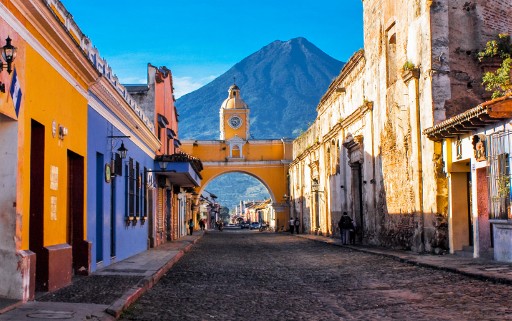 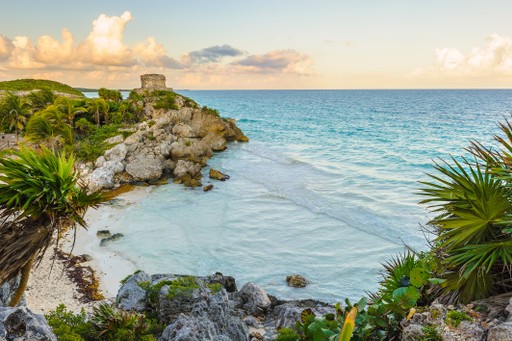 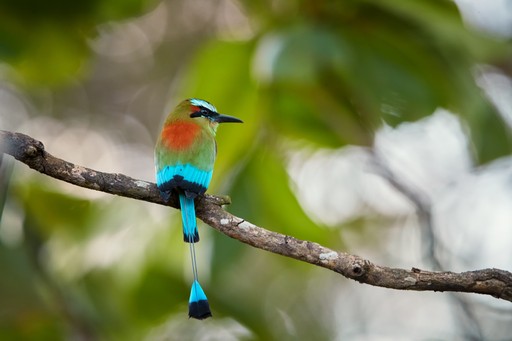 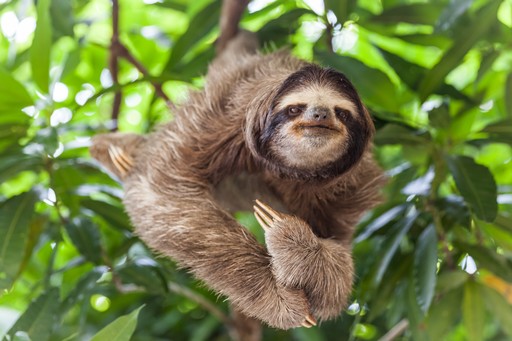 This region has all the ingredients for an epic adventure

Bridging the gap between the mellow Caribbean Sea and the invigorating Pacific Ocean, Central America is a playground of sultry cloud forest, volcanic peaks and colourful festivals. Explore towns and villages where colonial splendour meets indigenous pride, or spend time with nature in one of the many eco reserves. Mayan ruins shrouded in jungle creepers compete with pristine lakes, incredible biodiversity, boisterous mountain markets and sugary white beaches for your attention, while the exuberance and open hearted welcome of the locals - not to mention the tempting food - is the icing on the cake.

Highlights of Central America & the Caribbean

If the Caribbean is known for anything, it's its breathtaking coastlines. White sand beaches are fringed by leafy palms and washed by delicate turquoise waves... we're sure you can picture the scene. Split your time between heavenly beach relaxation and exploring the sights further inland, whether that's forts decked out to defend against pirates in Panama, ancient Mayan ruins in Guatemala and Belize, or the tropical wildlife of Costa Rica. 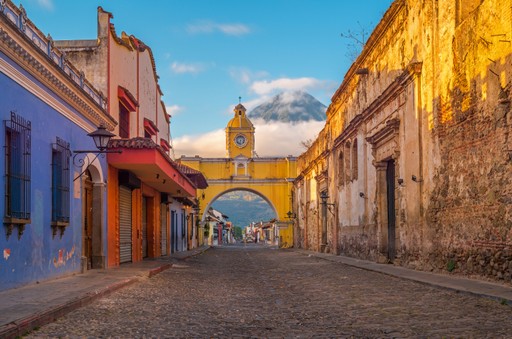 Antigua in Guatemala and Granada in Nicaragua are two colonial jewels glinting amid the lush landscapes of Central America. Take some time out from all that nature, stroll among the cobblestone streets and colourful facades, take in a museum or stop for a coffee. 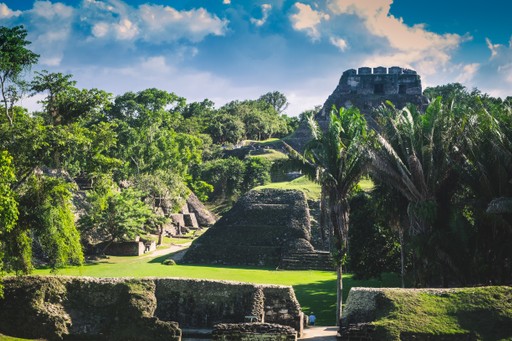 The most important Mayan monuments anywhere will not disappoint. Deep in the jungles of Guatemala and Belize, substantial temple structures and dozens of other, smaller ruins are scattered among the rampant vegetation and thronged with birds, bats, monkeys and many other rainforest creatures. 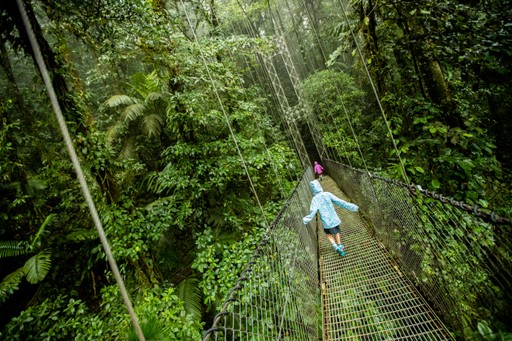 Stay overnight at a lodge in the Monteverde Cloud Forest, allowing dawn wildlife-watching before the national park gets busy, when some of the shyer species retreat further into the forest. Head south to Corcovado National Park for the trail less trodden and the chance to lay eyes on some exciting wildlife without the crowds. 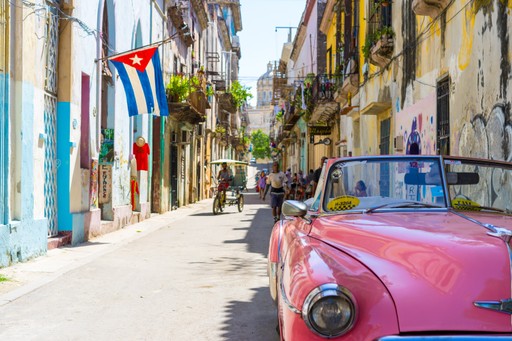 Tour the colourful streets of Havana in a vintage car, keeping your ears peeled for strains of traditional music drifting from the occasional street corner musician. Once you've left the bustle of the capital, glorious beaches and lush landscapes await you, with tobacco farm tours and snorkelling galore to entertain you. 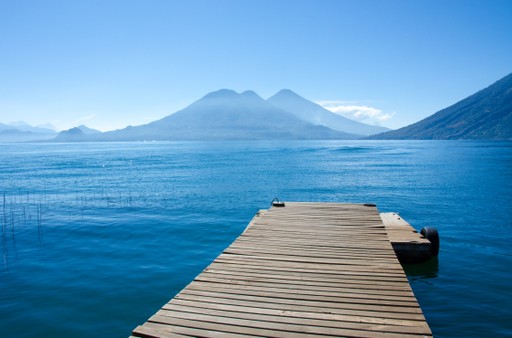 Witness the heritage of the indigenous Maya people in the villages and hills around scenic Lake Atitlan. To get to the root of their traditional culture, venture into the highland villages of the Ixil triangle.

Temperatures are fairly stable through the year and, barring some of the more impenetrable tracts of the lowland jungle which can become inaccessible in heavy rain, the whole region can be considered a year-round destination. October to April is the drier season, and is generally also the busiest period to visit, with Christmas, New Year and Easter the real flashpoints. The rest of the year is the rainy season, when you can expect around 2 hours of heavy rain most days. Some areas of elevation and coastline are subject to local microclimates that do not always follow the broader seasons but if you are prepared to cope with some rainfall, Central America is open for business all year long.
How does TravelLocal work?Why should I use TravelLocal?