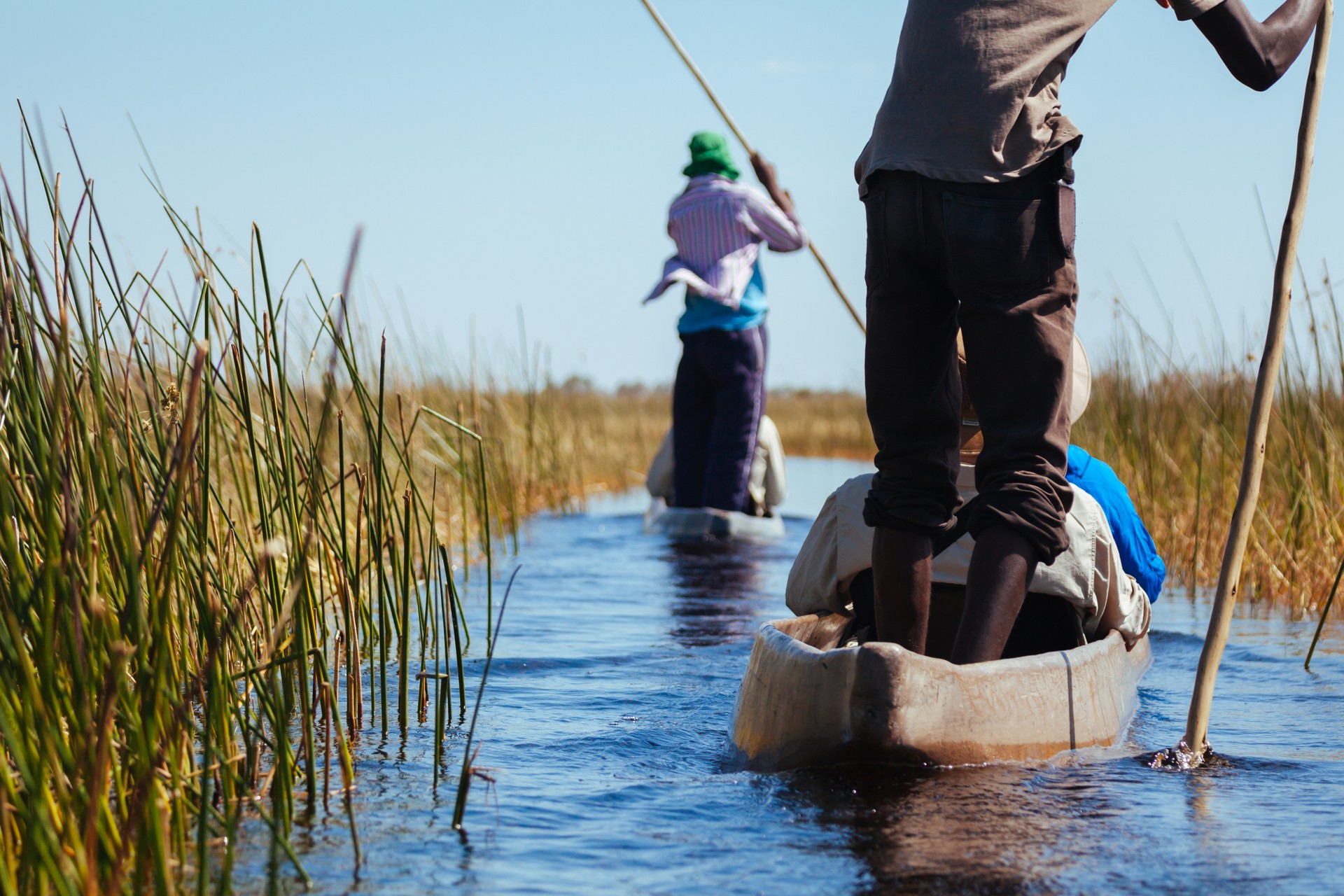 Tailor-made Botswana tours created for you by trusted local experts

This is the Africa of your imagination. 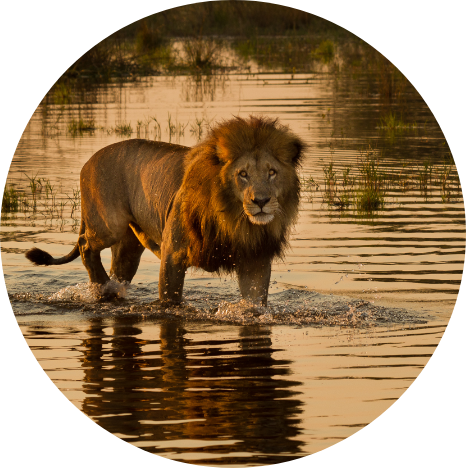 There are natural glories in abundance - the animal's who have roamed here since time immemorial, the vast delta and the unique birdlife are all part of Botswana's charm. As you stand on a remote veldt at dusk with streaks of pink light on the horizon, it's easy to see what keeps the people of Botswana smiling.

The low density, high quality tourism means that your experience will be even more exclusive, authentic and intimate. Wetlands and rivers draw huge numbers of game during the dry season, and make a stunning backdrop to your safari adventure whether you explore by boat, on foot or on a classic 4x4 game drive. While on your tailor-made holiday, spend some time with the animals, the Bushmen, the endless sky and you'll be smiling, too.

Our trusted local experts in Botswana

Meet our local experts in Botswana 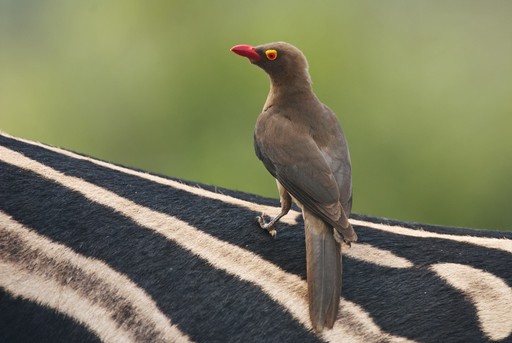 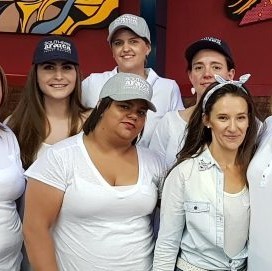 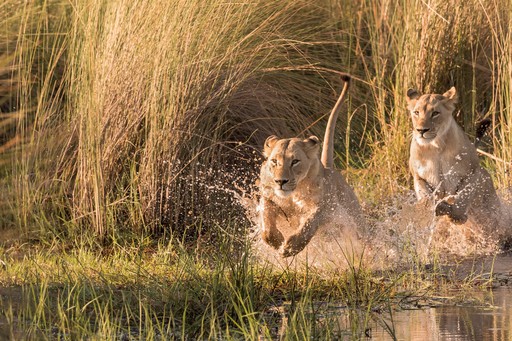 Around the Okavango Delta 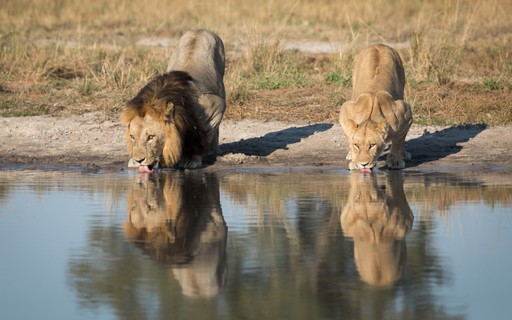 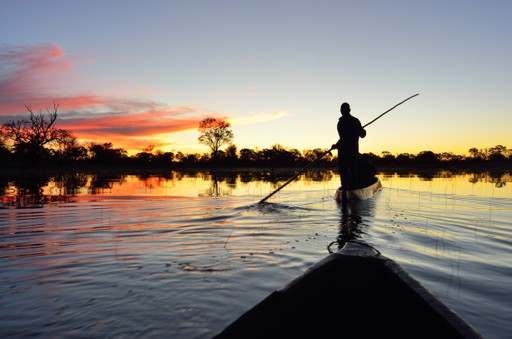 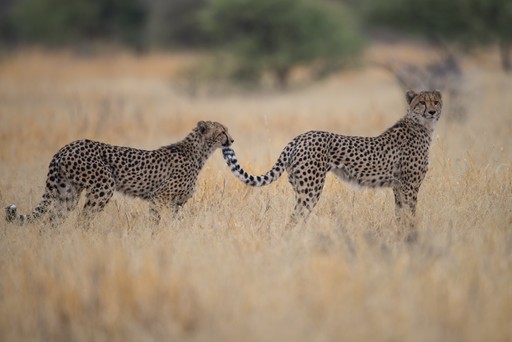 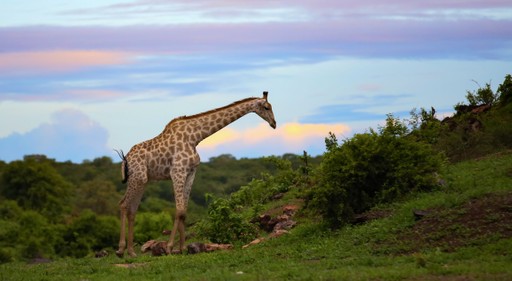 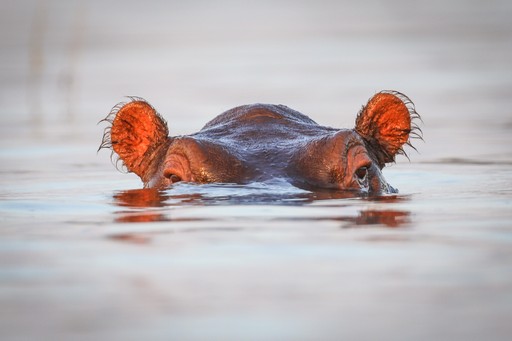 A Glimpse of the Okavango Delta 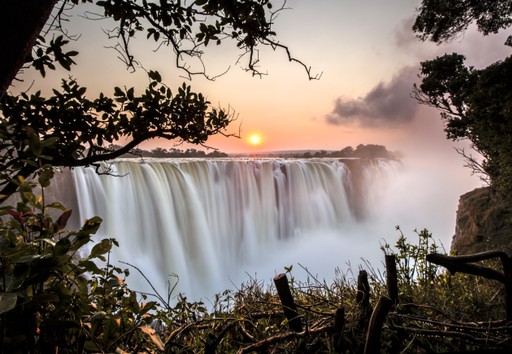 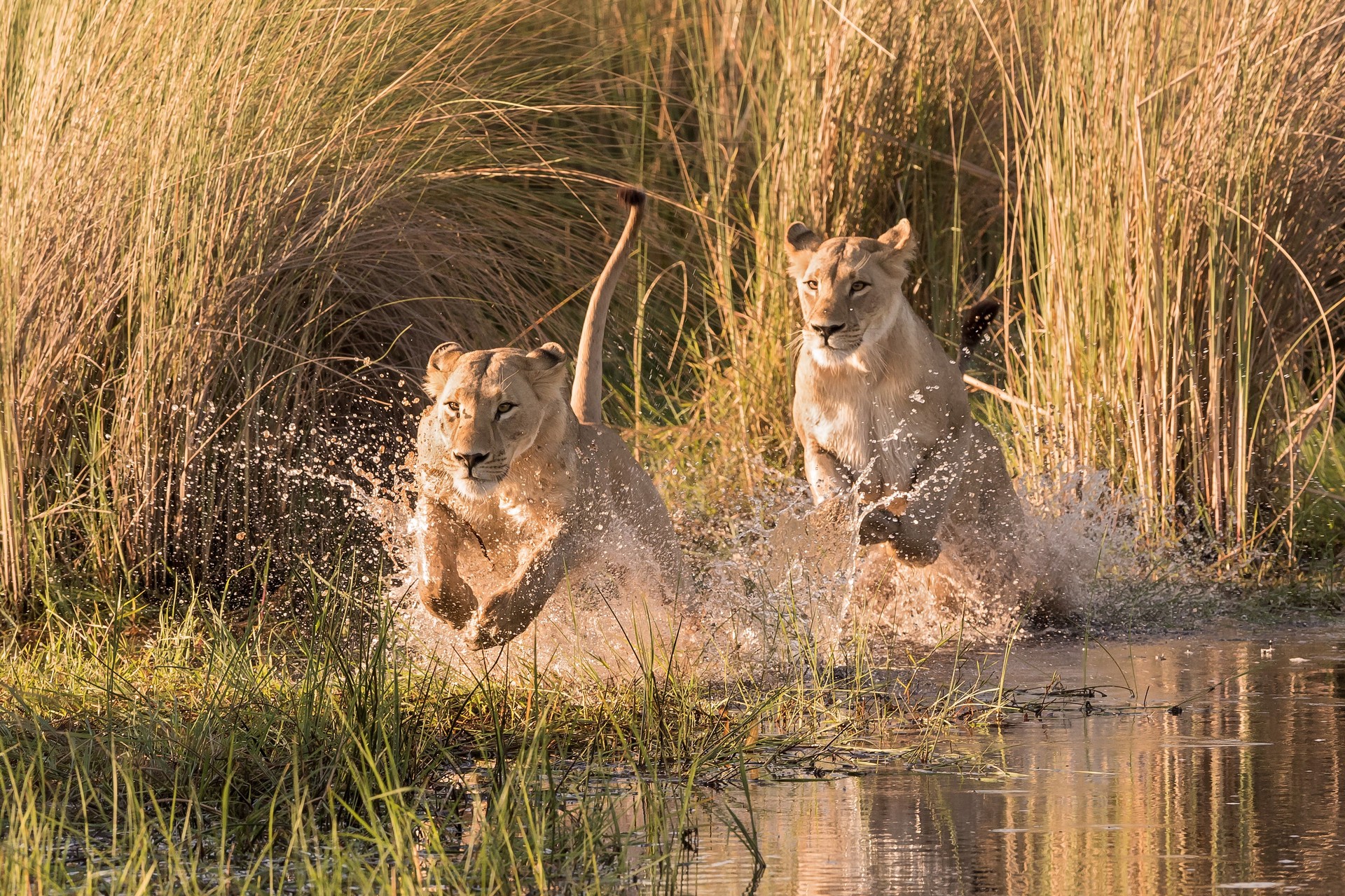 Best things to do in Botswana

With its bountiful wildlife, stunning landscapes and fascinating culture, there's no shortage of things to do in Botswana. For further inspiration take a look at the trip ideas put together by our trusted local experts, but in the meantime here are some of the highlights.

Go on a desert safari 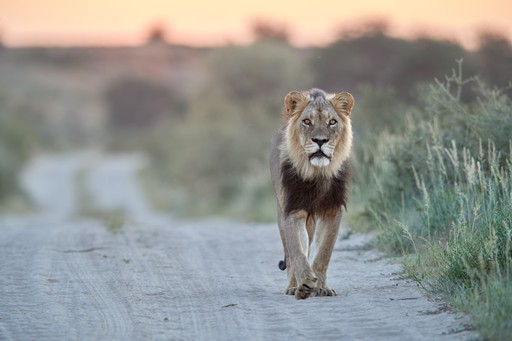 The Botswana Kalahari is the home of wide-open plains and epic skies which echo with the roar of the elusive black-maned Kalahari lion. While you are looking for them you could also encounter zebras, giraffes, gemsboks, blue wildebeests, red hartebeests and possibly even leopards. The sheer number of animals that survive in this harsh terrain is remarkable, and if it's a true wilderness safari experience you are looking for, you've found it. Birding is also a great option in this arid region of Botswana.

The Okavango Delta is one of the Seven Natural Wonders of Africa. During the July and August floods the wetland's triple in size as the rains from far away are carried by river to the head of the delta before fanning out across the landscape. This creates a maze of waterways that draw animals from miles around bringing life and colour to the desert. Take a mokoro canoe safari or explore on foot with a guide and discover the ever-changing waterscape, alive with huge numbers of creatures great and small, including an abundance of elephant, hippo and birds.

Learn from the native Bushmen 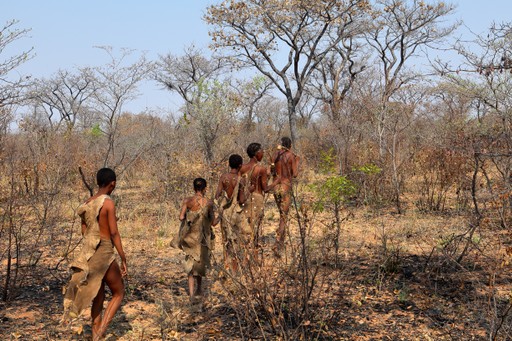 The San Bushmen are one of Africa’s oldest tribes, with remarkable resourcefulness that allows them to eke out a living from arid, desert terrain. Go tracking with modern Bushmen in the Kalahari Desert to learn secrets that sustained their tribe for thousands of years. Learn about the traditional hunting methods, edible plants, creating fire and hear stories of the bush, the animals and the people who have coexisted here for a millennia. The ancient wisdom is inspiring and humbling to learn.

Lesser-known things to do in Botswana

While there are many well-known things to do in Botswana, what about the lesser-known highlights? Our local experts have shared some of their top tips for where to go and what to do if you fancy a bit of an alternative adventure in Botswana. 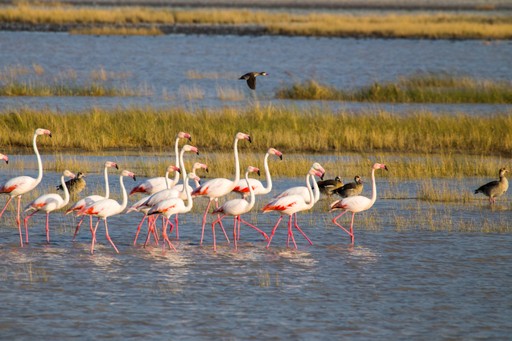 Nxai Pan and Makgadikgadi Pans National Park's protect unique landscapes of arid salt pans including some of the world's largest examples. If you are baffled by the numbers of animals that can survive in the desert scrubland, the environment seems even harsher in the salt pans where the cracked and glittering surface seems a hostile habitat. Yet after a prolonged period of rain the pans spring to life - lush grass appears, transforming desolate scenes into a region full of grazing beasts enjoying the fresh grass, birds on the wing and in the flooded pans, and you may even encounter flocks of flamingos and pelicans. 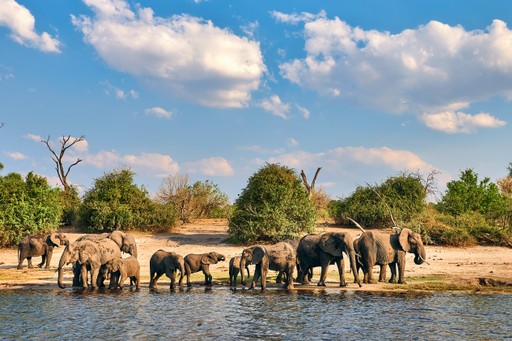 While the Kalahari desert and Okavango Delta attract the most attention among Botswana’s natural attractions, the understated charms of Chobe National Park should not be overlooked. The impressive Chobe river is the backdrop to much of the activity here, and you are likely to come across large numbers of game, especially elephant and buffalo. Apart from the rhino, the Big Five are all here, and the birding is excellent. Take a boat safari or a game drive to mix it up.

See the rock paintings of Tsodilo 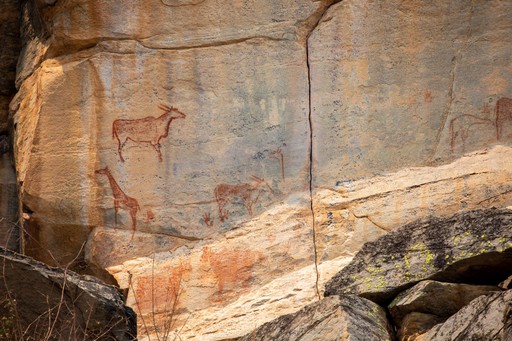 Known as the ‘Louvre of the Desert,’ a 10 square kilometre area of north western Botswana near the border with Namibia displays some incredible rock art. UNESCO claims that here there are more than 4,500 paintings in this small region, making it one of the highest concentrations of rock art on the planet. These paintings are an intrinsic part of local spiritual tradition and heritage, documenting man's relationship with nature over a period of 100,000 years. This place, known as Tsodilo, is sacred to the San and Hambukushu people and should be approached with reverence and respect.

Botswana is a fascinating country. But did you know any of our top facts about it?

When's the best time to go to Botswana? 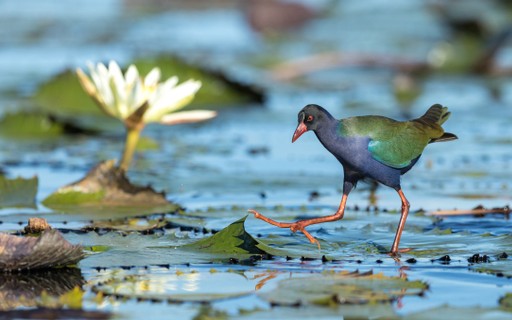 Botswana is a year-round destination with essentially just two seasons - summer and winter - both of which are fairly indistinct. Arguably the best time to go to Botswana is July to October, when the game viewing in the northern regions is at its best, the weather is dry and yet the delta floods are at their highest making for spectacular scenery. If you're headed to the Central Kalahari, then the rainy season of January to March is the peak season and the best time for game viewing. Read on for a bit more of a breakdown of Botswana's seasons.

Summer is generally from November to April and the winter months are May to October. These are generally categorised by temperate rainfall but can be distinguished as follows:

Winter is simple enough. It is the cold and dry season when there is no rain. Ironically it is also the season when the Okavango Delta Floods are at their largest. These floods are not created by rain in Botswana however! They are actually caused by rain falling in earlier months over the hills of Angola that take a long time to reach and flood the delta area.

The combination of dry weather and high delta floods makes July to October peak season for game viewing in the northern regions of the Okavango, Linyanti and Chobe areas, as the animals seek out the life giving waters that the delta floods provide them.

Winter can be much colder than you think and can drop to nearly freezing temperatures. Botswana is, after-all, a desert.

Summer is a little more ambiguous. It may rain in November, but the rain will generally be short and will not be sustained enough to gather and collect in the dry dams from the winter months. Therefore there is no large material change in game viewing opportunities as the land will still be quite parched.

The rains come in earnest from late January onwards and stay until well into March. This can affect game viewing and is when the areas like the Central Kalahari come in to peak season, as it is the rain itself that produces new shoots of grass into an arid area which can attract game animals in their thousands.

If you're looking for something to get you in the mood before you set off on your travels to Botswana, we've gathered a list of our favourite books to inspire you. 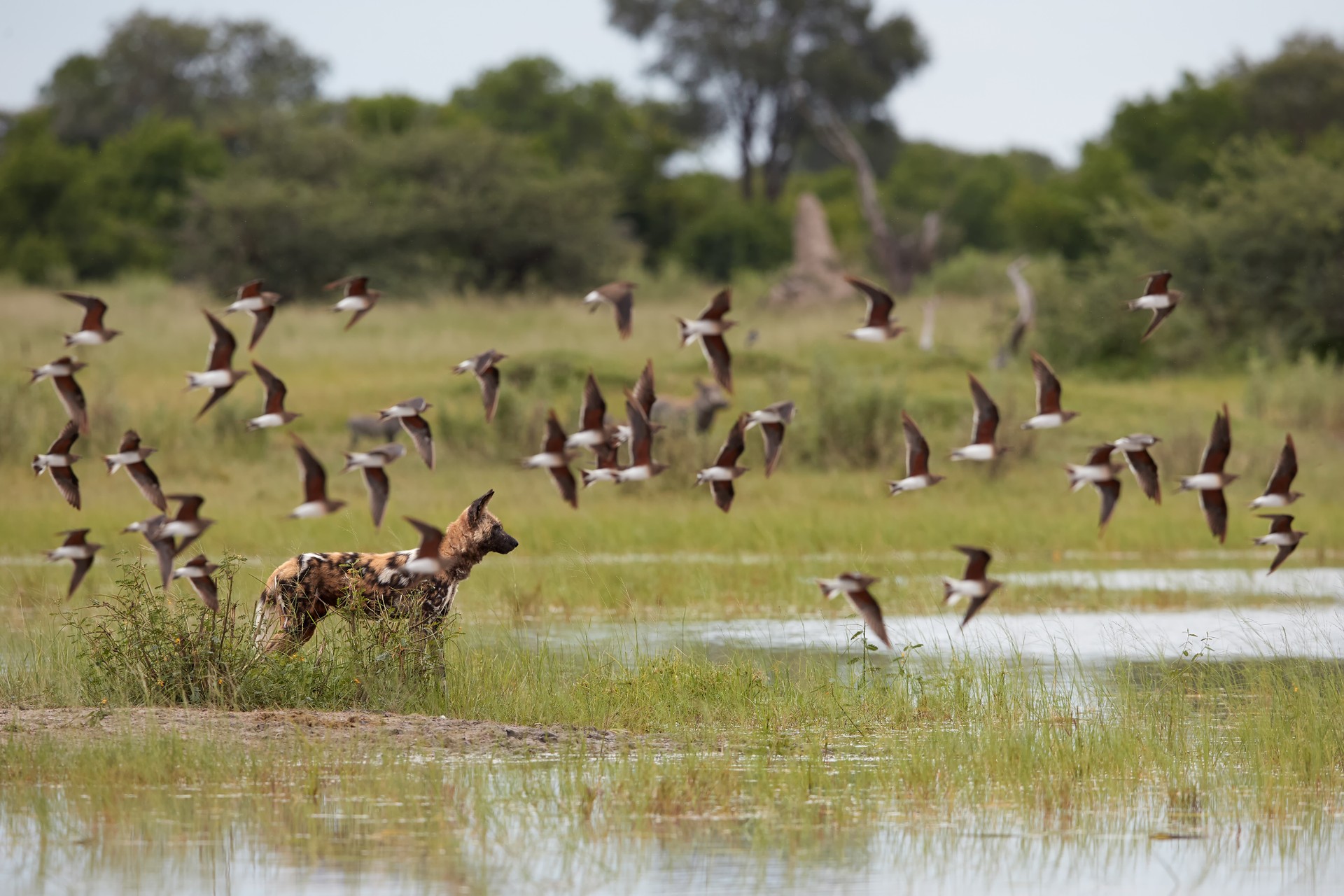 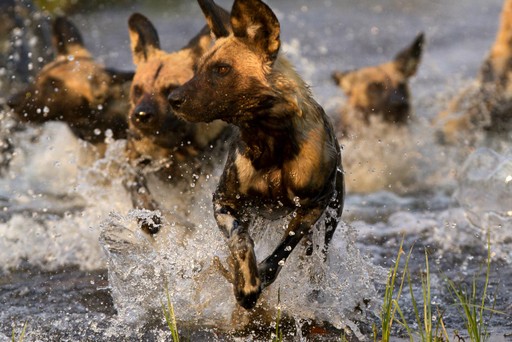 Safari: What to know before you go

If you've never been on safari before and aren't sure where to go or how to go about planning it, then we have the answers. Our local experts have answered some key FAQs to get you started on planning a safari of a lifetime. 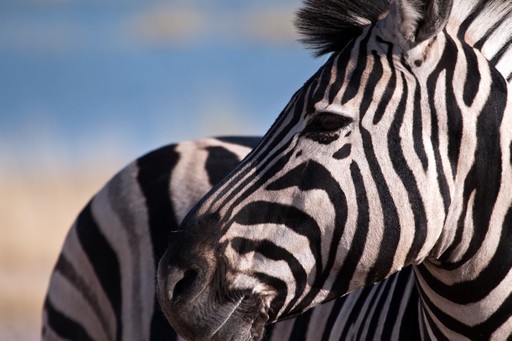 Only recently discovered, the journey undertaken by zebras through Botswana and Namibia is Africa's largest land migration, longer even than the Great Migration itself. Learn more about this natural marvel... 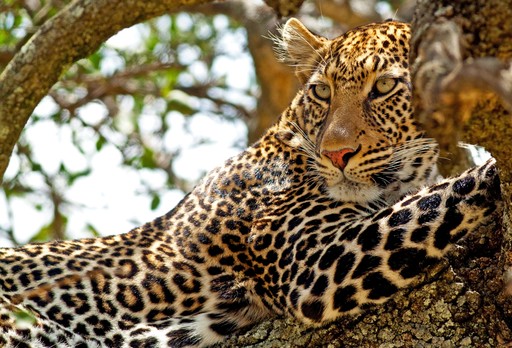 Here, we tell you the best places to seek out wild leopards, whether that's in the lush surrounds of Sri Lanka or the acacia trees of South Africa. 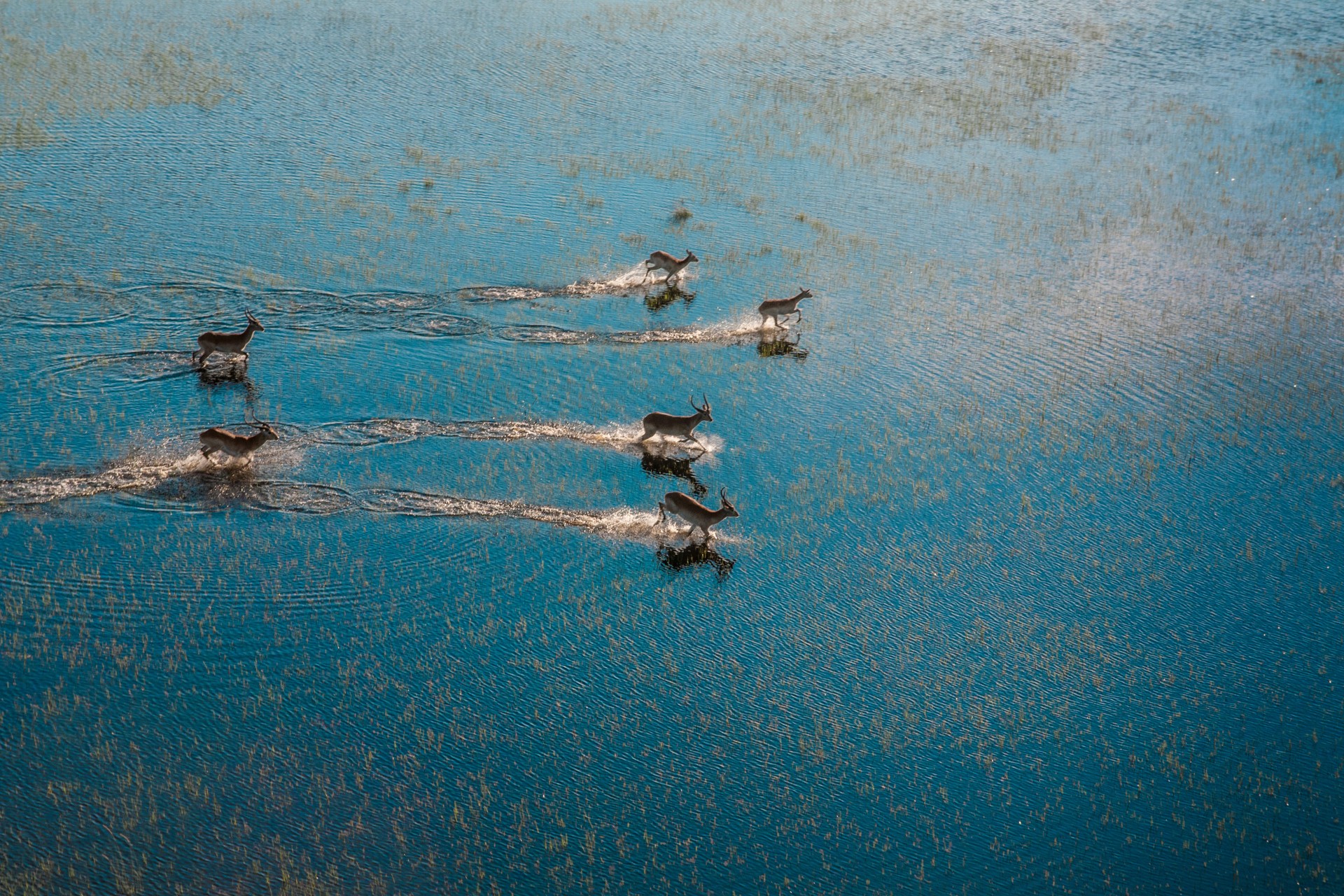 Do you already have an idea of what your dream holiday in Botswana entails? Whether you're ready to book or would like your ideas to be fined-tuned into something more, send an enquiry and our trusted local experts will design your perfect tailor-made holiday.