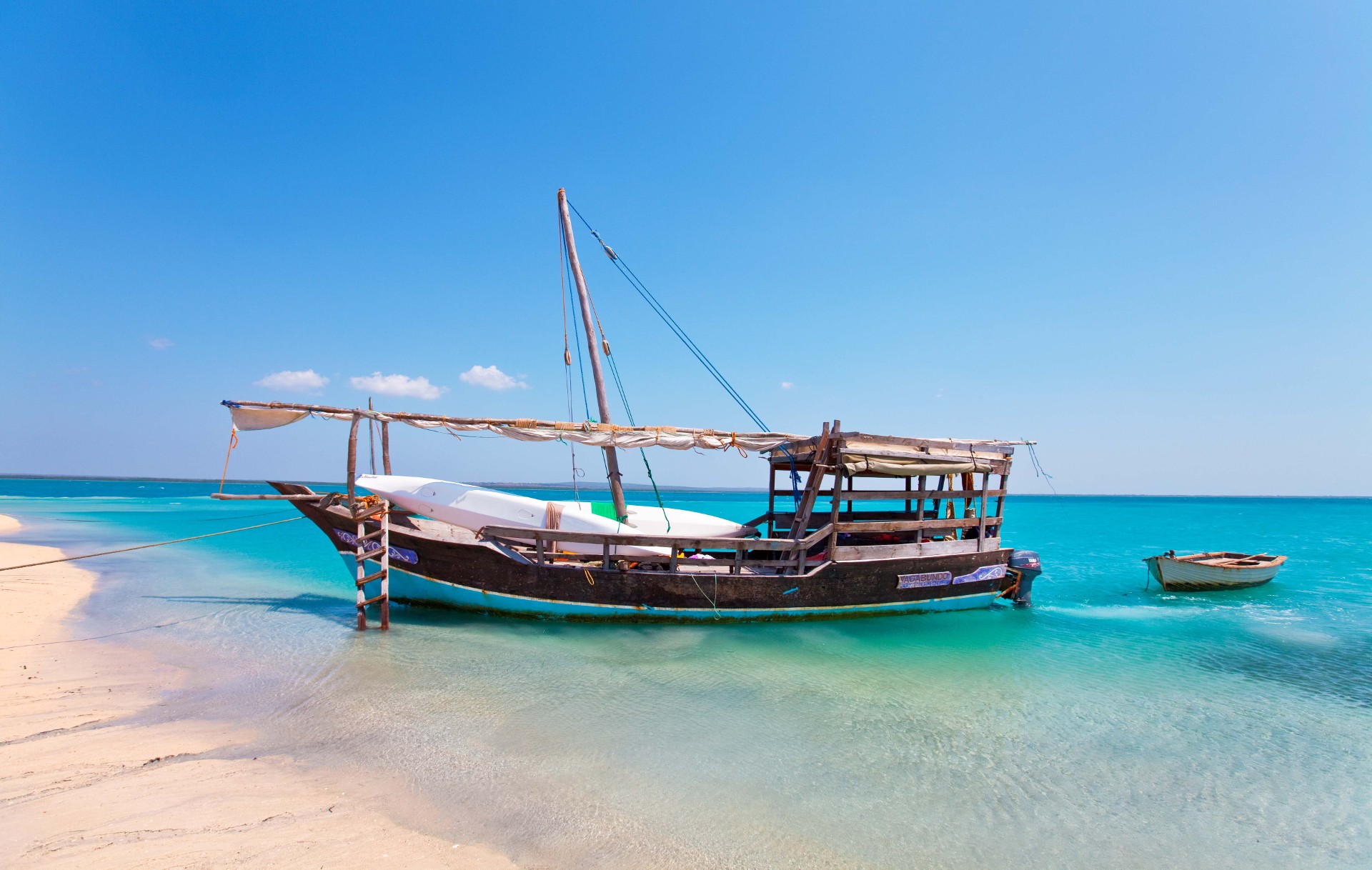 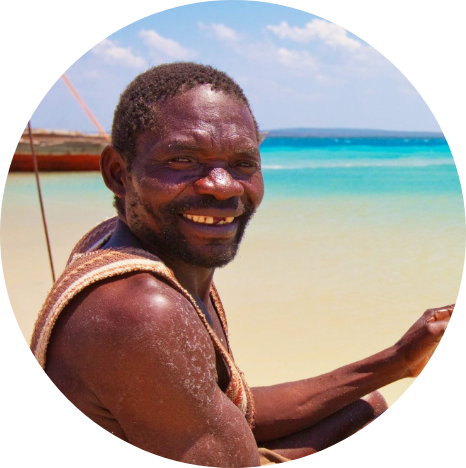 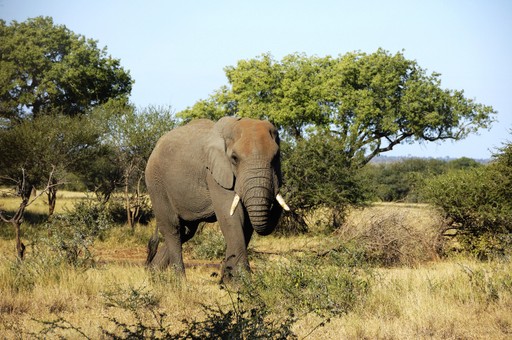 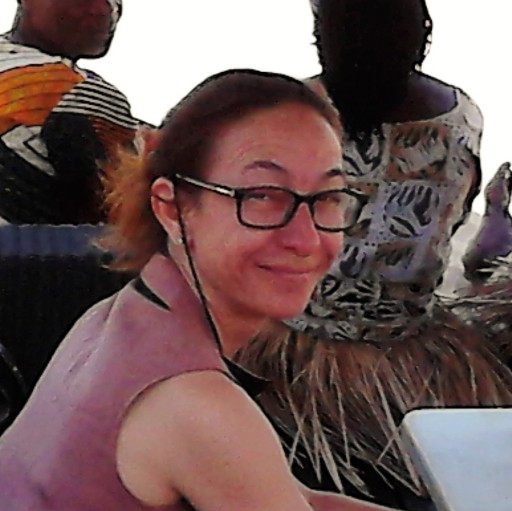 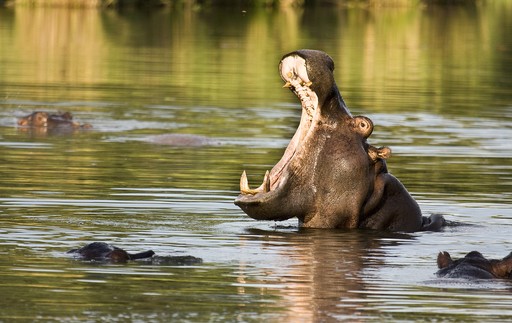 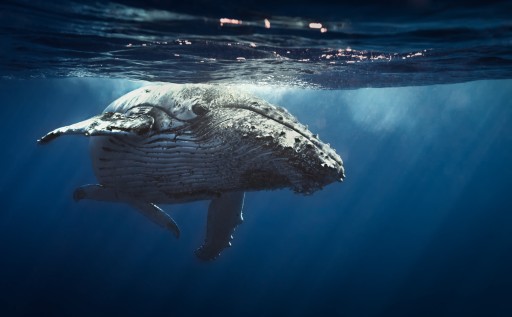 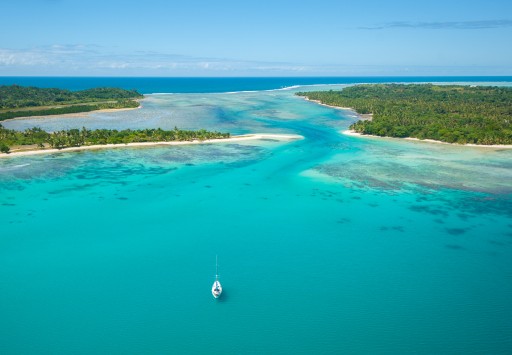 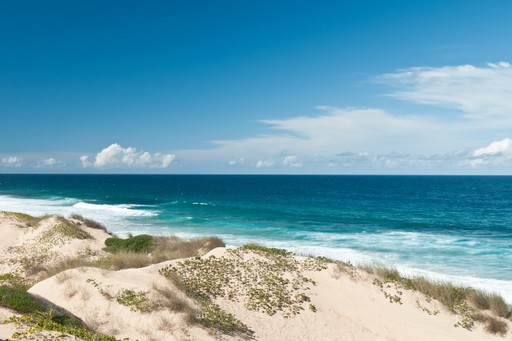 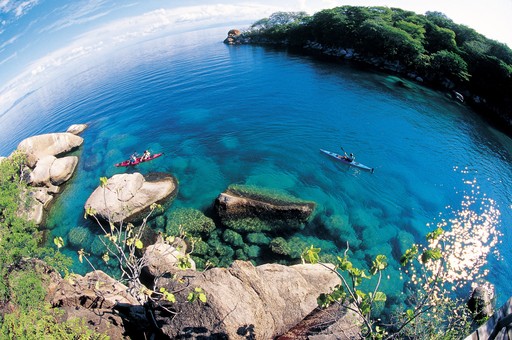 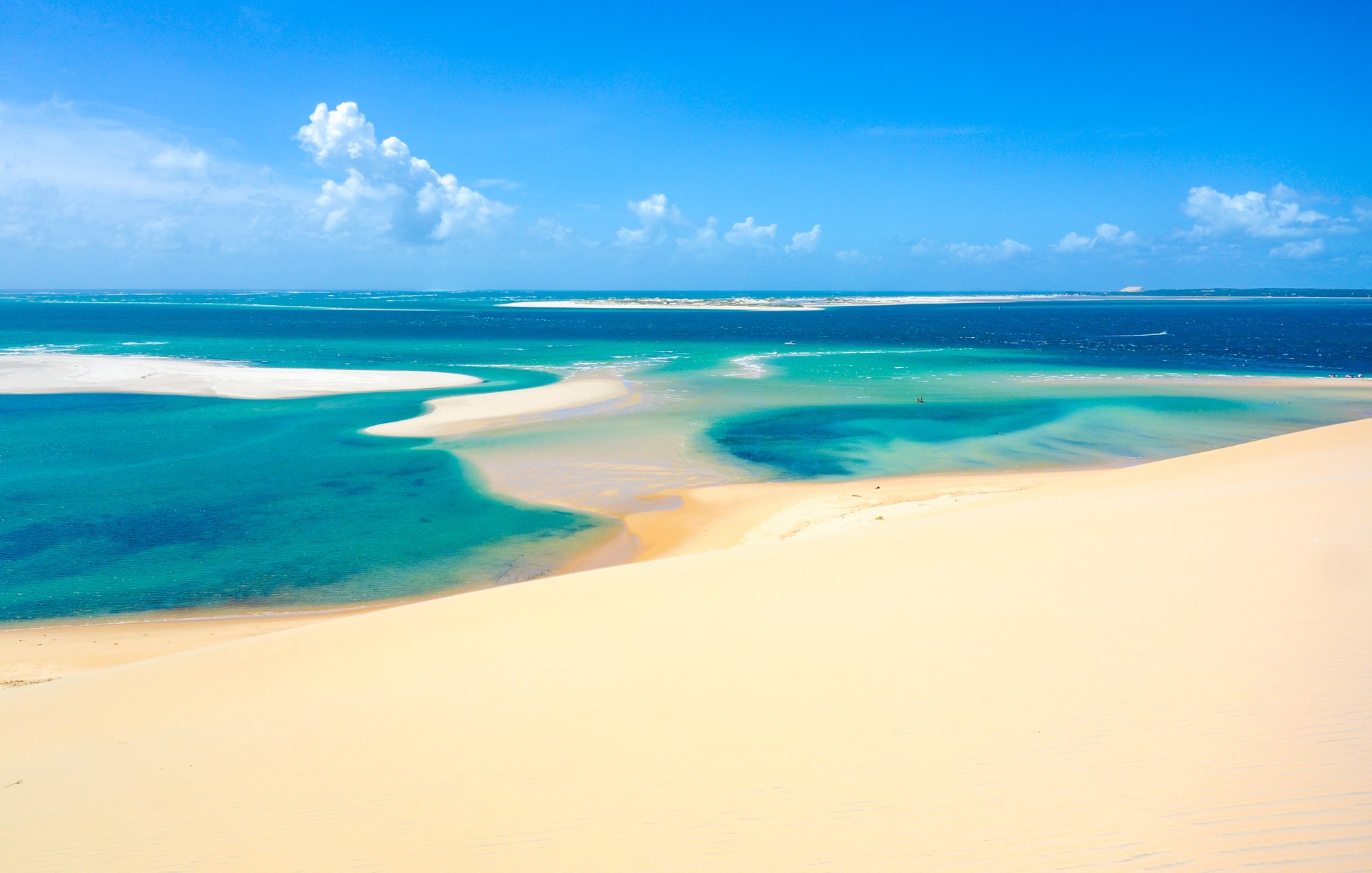 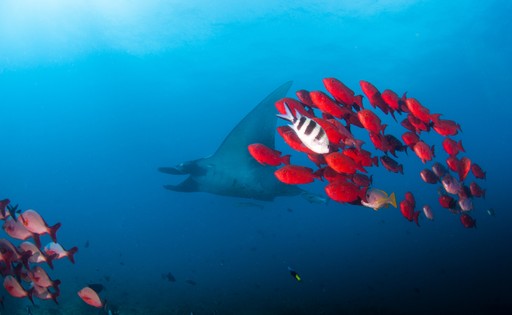 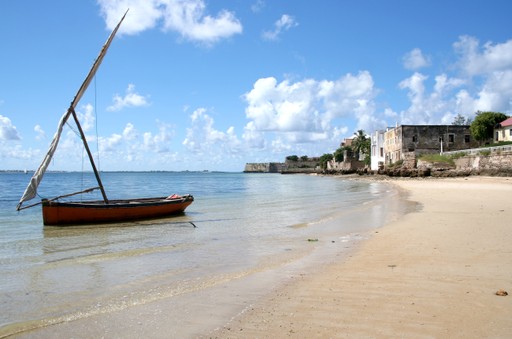 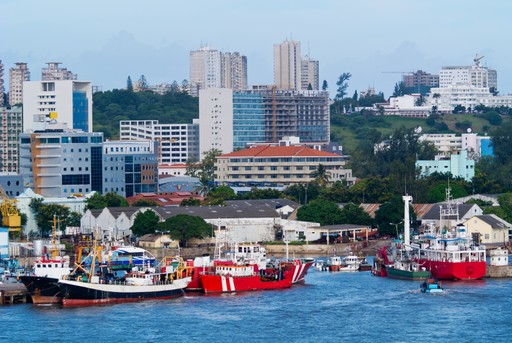 Lesser-known things to do in Mozambique 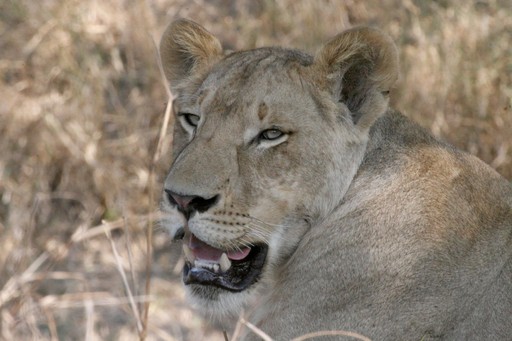 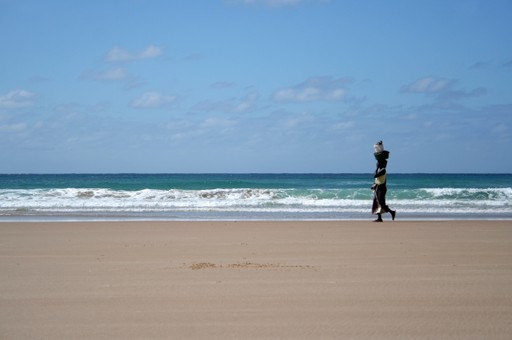 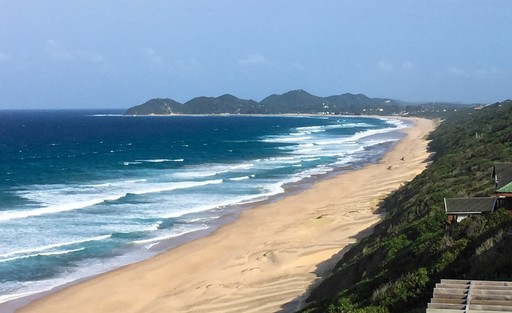 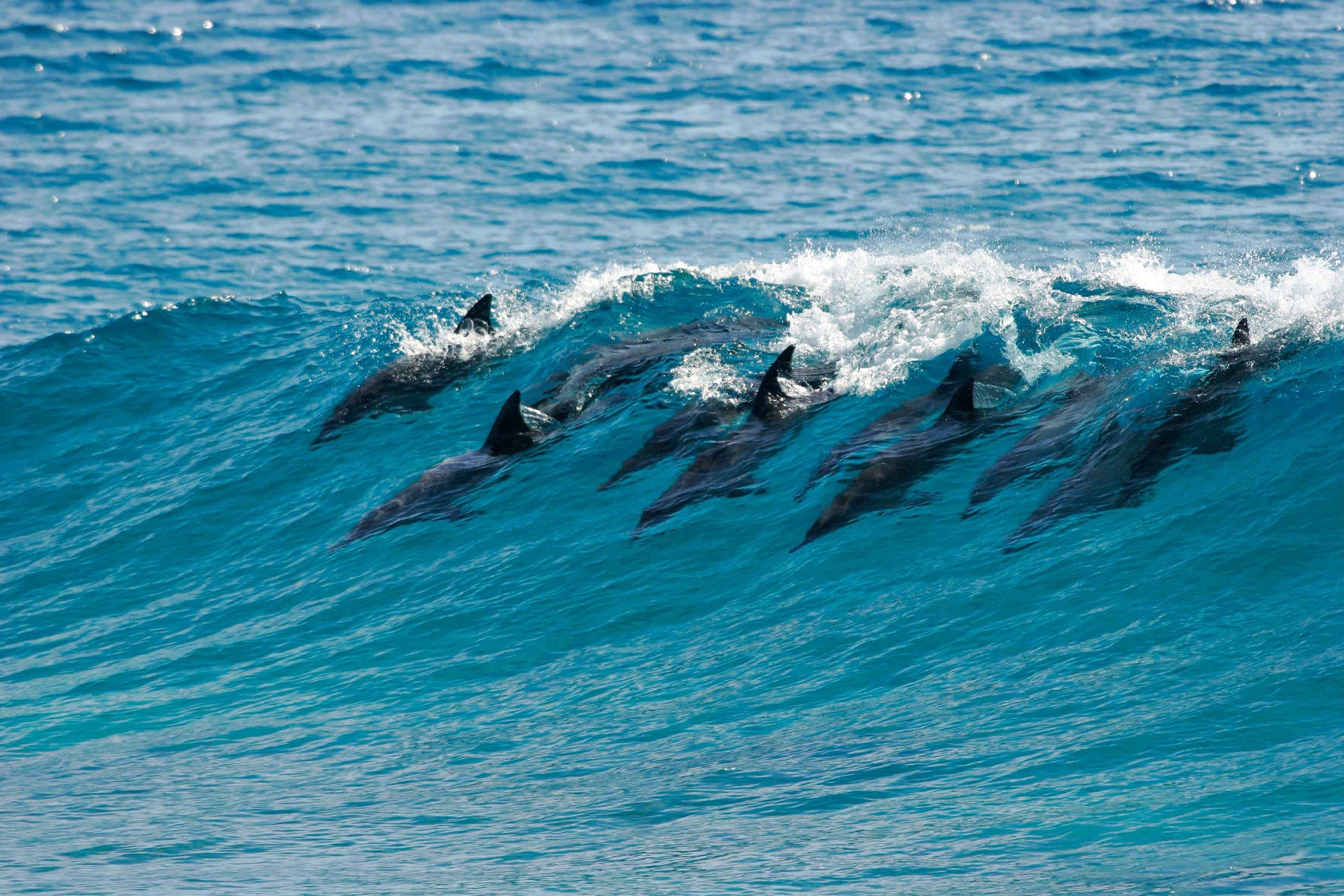 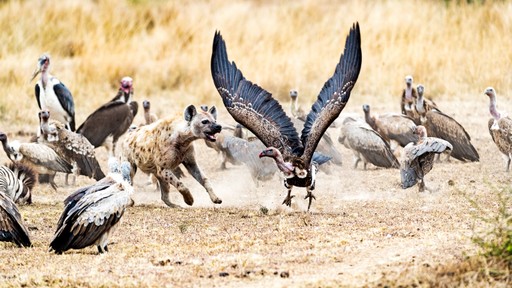 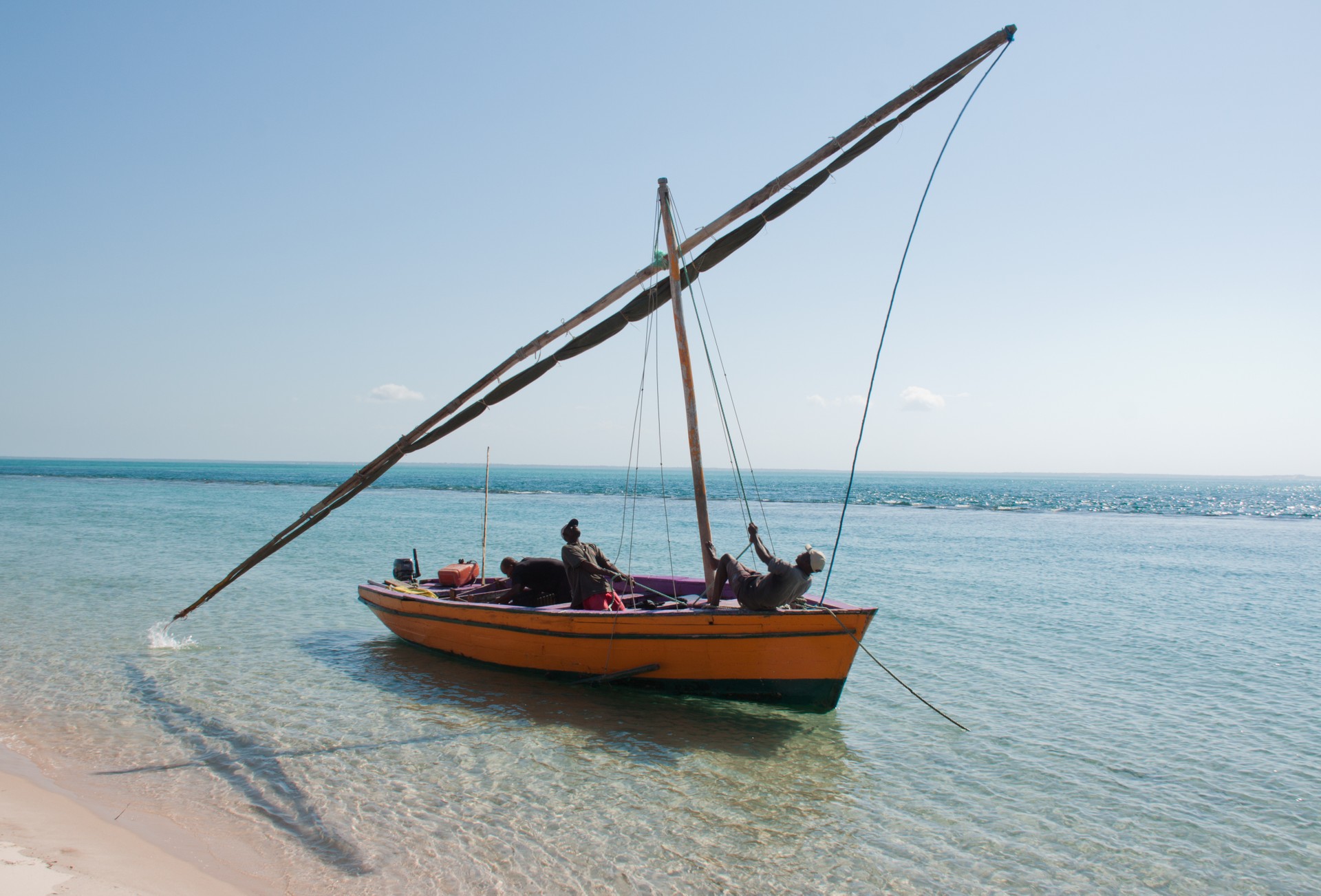